Although it costs a lot of money, Terrell stands behind the Australian government’s choices. “It was clear that China imposed these tariffs for political reasons,” he says. Australia is the first country to call for an investigation into the origin of the coronavirus. This was seen in Beijing as a direct attack. “We wanted to find out what happened in Wuhan so we could make sure that we didn’t have another epidemic again,” Terrell says firmly. “If it means giving up economically, then so be it. Principle is more important than money.”

Not only the wine industry, but also other Australian products such as barley and beef are affected by Chinese import duties. At the same time, iron ore trade continues; So it didn’t have a disastrous impact on the entire Australian economy. Prime Minister Morrison said China would not intimidate him.

Terrell agrees. “It’s kind of schoolyard bullying. If you let him get away with it, he’ll keep going. But if you punch him in the nose, he gets away. I don’t mean we have to punch China in the nose, this is a bigger battle than we as Australia can handle. But we have to. We defend ourselves and our sovereignty.”

Few countries are as economically dependent on China as Australia. But culturally, ideologically and militarily, Australia is associated with the United States. The Australian government has always tried to befriend both superpowers. Now that China is not ashamed of these economic sanctions, Down Under is saying goodbye to the idea that they can continue to maintain this divide.

Meanwhile, the Australian wine industry is looking into other markets, including South Korea, Russia and Europe as well. This does not mean, however, that Australian wines will soon be available in bargain in Dutch supermarkets. We don’t want to mess with the price right now. Anyway, Bruce Terrell learned an important lesson. “You should never put all your eggs in one basket,” he says with a laugh. “Because at some point someone will see the bottom of your basket.” 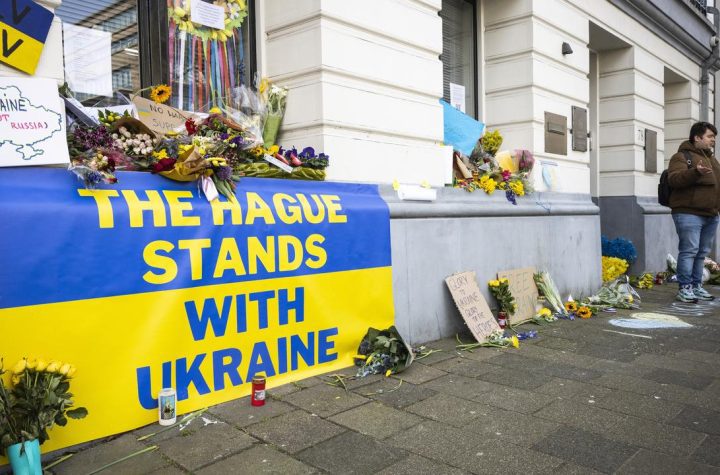 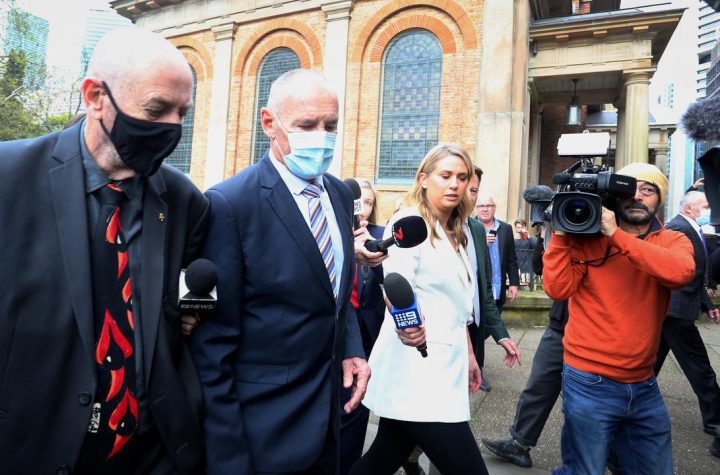