Stock markets in New York opened with losses on Friday. Investors on Wall Street reacted to the US government jobs report. According to the report, 528,000 new jobs were created in the world’s largest economy in July. That’s more than economists expected.

Apple fell 0.8 percent. According to Japanese business newspaper Nikkei, the iPhone maker has asked its suppliers to comply with Chinese customs requirements regarding deliveries between Taiwan and China. For example, Taiwanese parts should bear the label ‘Taiwan, China’ or ‘Chinese Taipei’.

Tesla fell 1.7 percent. Shareholders of the electric car maker have approved the proposed stock split. In addition, CEO Elon Musk announced that he could announce the arrival of a new gigafactory this year. 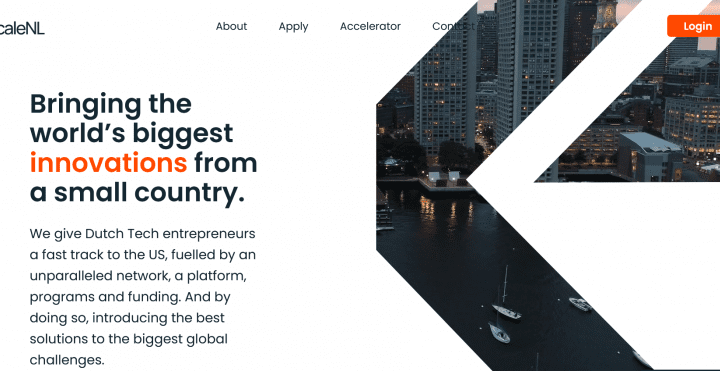