The Public Prosecution Service (OM) will not appeal the criminal case surrounding the downing of Flight MH17. Justice is satisfied with the judgments handed down by the court on November 17.

“The Public Prosecution Office is very satisfied that the verdict has made it clear to next of kin the actual circumstances of the downing of Flight MH17 on July 17, 2014,” it wrote. justice. On that date, a plane was shot down in Ukraine, killing 298 people, including 193 Dutch citizens.

Two weeks ago, two Russians and a Ukrainian were sentenced to life imprisonment for their involvement in the downing of the plane. The judge acquitted a fourth Russian suspect. The Public Prosecution demanded four life sentences.

Despite their convictions, the three are not expected to end up behind bars. Since Russia does not extradite any citizens, it is very unlikely that convicted Russians will go to prison. It is not clear where the Ukrainian is staying.

The Public Prosecution Office believes that the rulings provide certainty to relatives on a number of important issues. An appeal may be a significant burden for relatives, “because they will be in a state of uncertainty about the outcome of a criminal case for a longer period.” 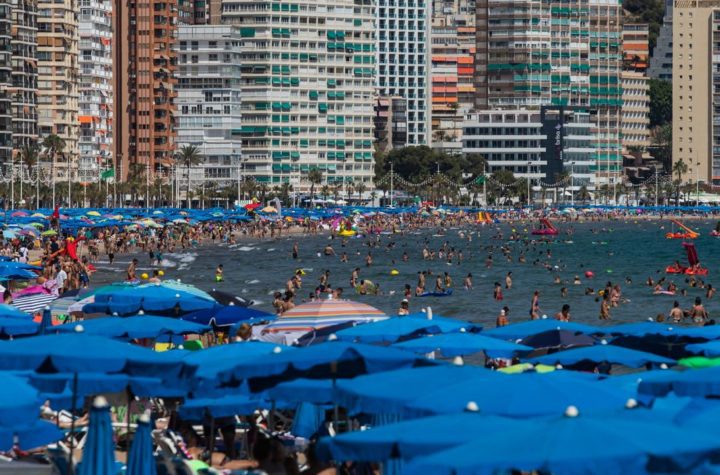