In a case brought by his widow, Marina Litvinenko, the Strasbourg court said there was no doubt that the killing was committed on behalf of the Russian authorities by the Russians Andrei Lugovoi and Dmitry Kovtun.

The court said that there was compelling evidence that these two men were under the control of the FSB. Russia must pay the widow 100,000 euros in compensation and 22,500 euros in costs. Your additional compensation has been denied. The big question is whether Russia will ever convert a cent, because Moscow continues to insist that it has nothing to do with the case.

The same applies to another poisoning case in Salisbury, England, where former Russian double agent Seri Skripal and his daughter Yulia were targeted in 2018. Both survived the attack with novichok poison, but a British citizen died from the effects of novichok. Now the British police have brought charges against a third suspect: Denis Sergeev, a prominent member of the GRU military intelligence agency. The GRU is perhaps the most powerful intelligence agency of the Russians and falls directly under the command of the defense minister, not the president. The Group is mainly used for complex and risky operations.

The British suspect that Sergeev is the team leader and planner of the operation. Although he arrives on a different flight than the duo who were arrested earlier, he meets them at different locations.

The problem for the British is that Sergeev may be in Russia like the other two suspects. The Russians will never deport them and arrest will be difficult if they do not leave their homeland.

The 43-year-old Litvinenko, a former FSB officer, was killed in London in 2006 with radioactive polonium-210, British authorities had previously established. In his report, a British judge said it was likely that President Vladimir Putin had personally approved the assassination. Litvinenko immigrated to Britain in 2000 after exposing the workings of the Federal Security Service. He obtained British citizenship in 2006.

The Russian authorities have long denied their involvement in the murder. The Human Rights Court found that Moscow had not bothered to conduct a thorough investigation into the case. A Kremlin spokesman rejected the court’s conclusions, calling the ruling unfounded. In his view, it is unlikely that the court would have “the authority or the technical capacity to obtain information on this matter”. The spokesman also said that Russia “is not ready to accept such decisions.”

The verdict was handed down by seven judges. One of them, a Russian, distanced himself from the ruling. 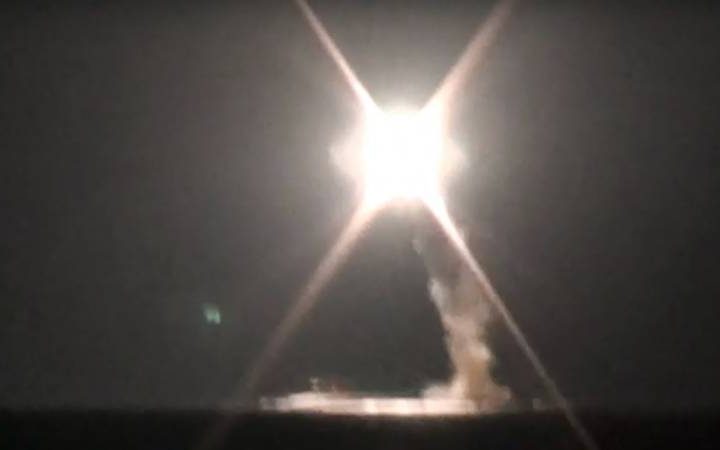 “China also tested a hypersonic missile, and the Americans were surprised”

Avoid the historic Hollywood strike after agreeing with producers