The death toll from Saturday’s massive earthquake in Haiti has risen to 1941, regional civil defense organizations say. This morning, authorities reported that 1,419 people died as a result of the natural disaster.

The hard-hit country has also had to deal with Tropical Storm Grace over the past 24 hours. Rescue efforts had to be halted due to the heavy rain that accompanied the storm. The rainfall led to flooding in some places, which mainly caused inconvenience to the people who lost their homes due to the earthquake and are now living in tents. This afternoon, the storm moved further towards Jamaica.

According to the United Nations Children’s Fund (UNICEF), half a million children in Haiti currently have limited or no access to shelter, clean water, health care and food.

A number of large hospitals suffered severe damage as a result of the earthquake. Doctors treat the wounded and sick in tents outside these hospitals. The total number of injured is estimated at 6900 wounded.

Rescuers have not yet inspected all the collapsed homes and buildings. Therefore, the death toll is expected to rise even more.

Residents previously said the quake felt stronger than a magnitude 7.0 measured by geologists: 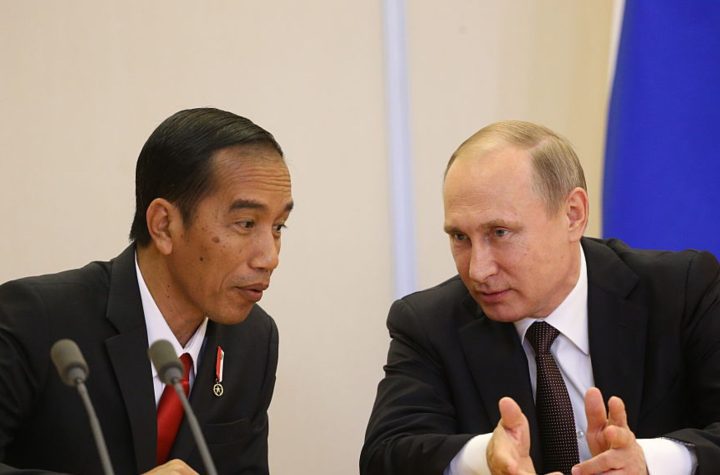 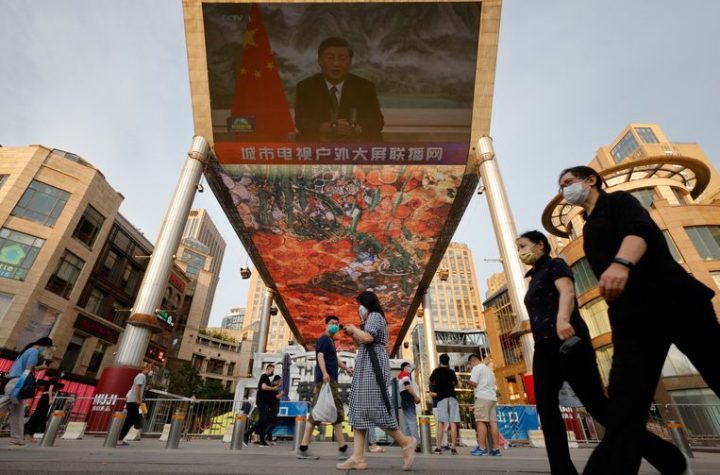 China has an anti-American security plan for the future world order. What is he planning?

Many elderly people don’t feel like another corona shot