The Agractie group is calling for Dutch farmers to take a 15-minute break next Friday afternoon in order to show their “solidarity with the farmer”. This should be done at three o’clock. If it was up to the peer of the Cultivators Defense Force, church bells or sirens would be allowed to ring for fifteen minutes.

organization has campaign website With many other suggestions. These photos range from “taking a selfie with a farmer’s handkerchief” to “hanging the inverted Dutch flag on half of the mast.”

Agractie speaks of a “desperate attack by farmers who are fighting for their right to exist”. Farmers have been campaigning for weeks against the government’s nitrogen policy, which they believe will badly hurt businesses.

Show your solidarity and listen
“The Netherlands is on fire,” says Bart Kemp, Agractie Nederland Chairman. That is why the working group is demanding a fifteen-minute pause. Show and listen to your solidarity.

The government wants to drastically reduce the amount of ammonia and nitrogen oxides that end up in nature in the coming years. Minister Christian van der Waal (Nature and Nitrogen) recently announced targets for the countryside, which are likely to have dire consequences for livestock. Measures for other sectors, such as traffic and industry, have not yet been put in place. The government says it will come out with this early next year.

“Sacrificed for Other Interests”
“We are being sacrificed for the interests of industry, construction and aviation,” one of Agractie’s complaints. The organization describes nitrogen standards for the Cabinet as useless. Nor do its farmers feel that the Hague can hear them.

See also  Infections are now also increasing in lockdown, everyone is referring to Omikron 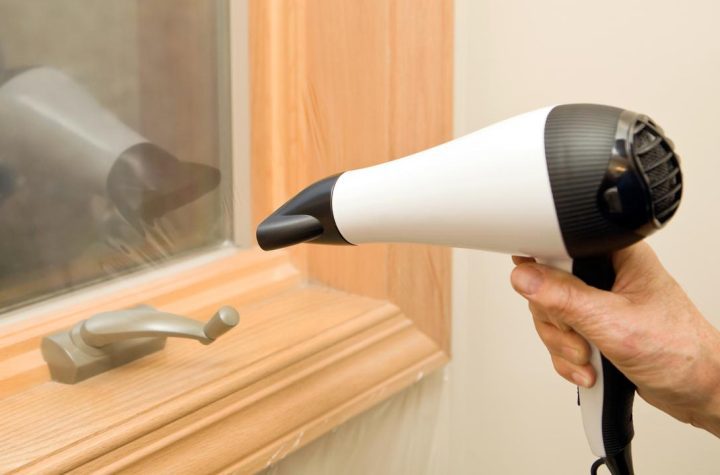