Microsoft is said to be codenamed Sun Valley 2 internally for the upcoming major update of Windows 11, and the final version is expected to be ready by the summer of next year. The update will get features that missed this year’s release deadline.

According to Windows Central, this is a release that should complement the current operating system with features that weren’t yet ready for this year’s operating system. For example, the program will receive a more comprehensive dark mode, which is also applied to the old parts of Windows 11. The functionality of the taskbar and widget panel is also expanded. For example, there will be support for third-party tools.

Codenamed Sun Valley 2, it will be linked to Threshold 2, or Windows 10 build 1511. This was the first major update to Windows 10 in 2015, and it also contained parts that didn’t make it to the OS version.

Furthermore, Neowin reports that Microsoft will focus heavily on Windows on ARM in 2022. For example, the devkit should be released with Qualcomm 8cx Gen 3 in the spring. 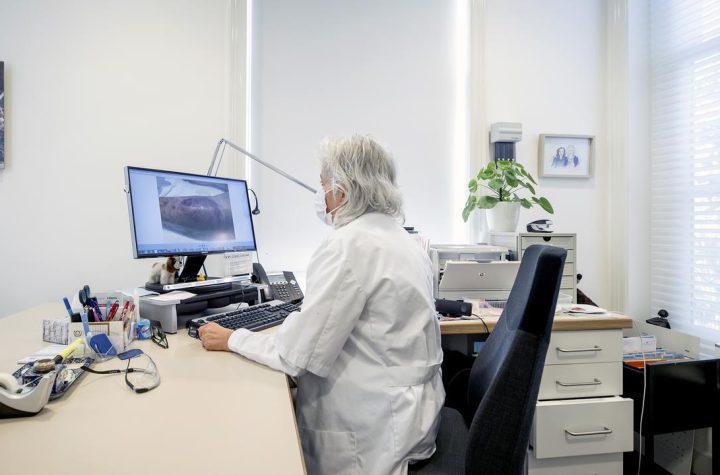