It was Uhl who, in November 1989, passed on a rumor to the Western and independent media that an anti-government demonstration in Prague had resulted in the death of one person. That news turned out to be a lie, but Ohl took the message for granted. False news or not: ignition of popular anger.

It turns out to be the starting signal for the Velvet Revolution. Protesting students took to the streets, and major strikes closed factories and offices. The communist regime in Czechoslovakia saw no choice but to sit with the dissidents, which led to a peaceful political revolution, which was followed three years later by the peaceful secession of the Czech Republic and Slovakia.

In the newly free Czech Republic, Uhl helped build democracy as director of the Czech news agency ČTK. He also held several positions as a human rights officer, drawing attention to deprivation of gypsies in the country. At the beginning of this century, he held several years in Parliament on behalf of the Green Party.

Czech Prime Minister Petr Viala praised him on Twitter for his “courage and perseverance in the fight against totalitarianism”. Former dissident Dana Nemkova described him as a “loyal, hardworking man who accepts everyone”.

Uhl was awarded many Czech titles, as well as high Polish, German and French awards. However, he did not want to exaggerate his role in modern Czech history itself. For example, he wrote in his diary, “I did what I thought was right.” 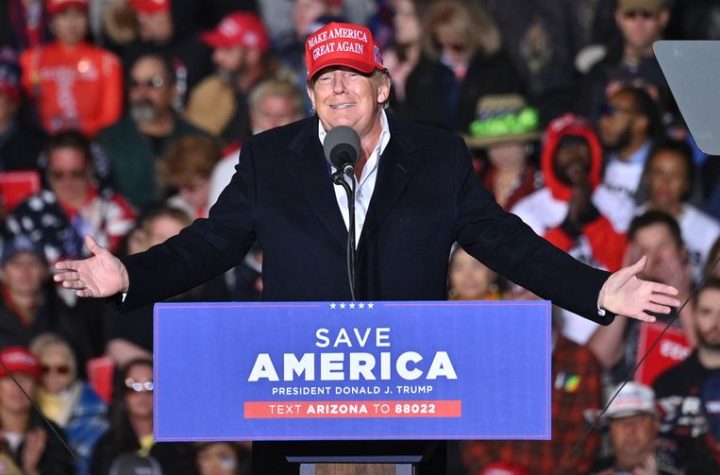 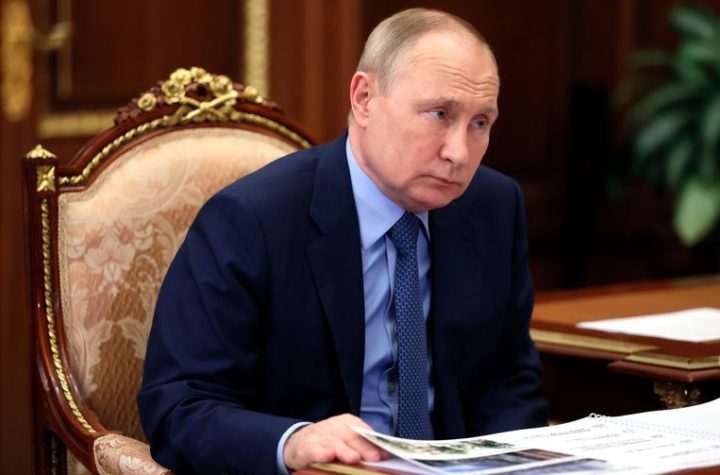