Staff attending the hearings on Pierce’s behalf offered a number of explanations for his absence. An employee said Pierce would be in the hospital after a car accident. At another hearing, the same employee said Pierce is on a ventilator in hospital with severe Covid-19. Another colleague told an NPR reporter that Pierce is in the hospital, severely dehydrated and exhausted.

Pierce is assisted by the members of the Proud Boys militia and department guards, among others, who took part in the storming. He claims to be a “pro-Trump populist” who said before the lawsuits that he would prove that the FBI and US intelligence services were involved in the storm, which killed two people and injured more than a hundred, including dozens of agents. Pierce spoke of an “inside job”. Previously, Trump supporters had tried to blame the far-left supporters of Antifa.

With the attack on the Capitol, instigated by Trump, an angry and violent group wanted to prevent the ratification of the election results that defeated Trump. Republican Mike Pence, then Vice President, was among those forced to flee. Supporters also flocked to the office of Democratic Representative Nancy Pelosi.

It is not yet known how the 17 cases that were suspended due to Pearce’s absence should proceed. 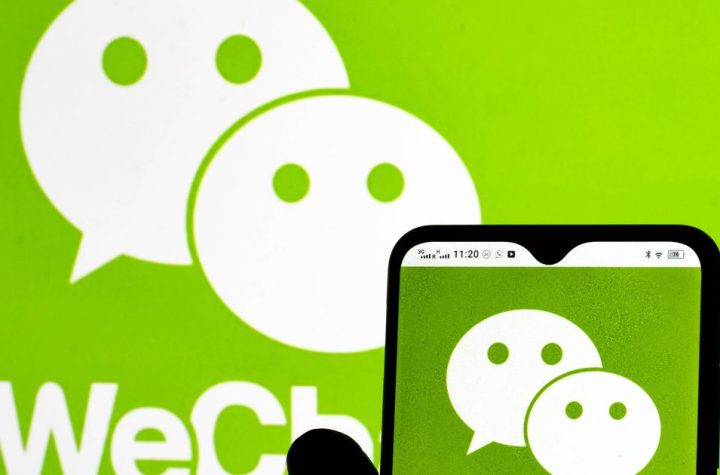