Update / videoThe Japanese Coast Guard rescued nine people on board the tourist boat that disappeared Saturday off the coast of the Shiretoko Nature Reserve near the northern island of Hokkaido after experiencing problems. Local media reported that the victims were found unconscious in the icy water early Sunday morning (local time). There is still no trace of the other seventeen people who were on the boat and the boat itself.

The coast guard said earlier on Sunday that seven people were found in waters between two and three degrees Celsius and one person in a rocky area off Cape Shiretoko. The seven lost consciousness and were taken to hospital. The Coast Guard later reported that two other suspects were found on board the ship. Their condition was not immediately clear.

There were 24 passengers on board Kazu I, including two children, as well as the captain (54) and one of the crew members (27). Rescuers searched for survivors from the air and by boat throughout the night. Seven coast guard ships and five aircraft were involved in search and rescue operations. Police helicopters and local fishing boats helped them.

The tourist boat left the port at 10 AM on Saturday. All passengers, as well as the captain and crew members, were wearing life jackets at that time. At about 1 pm, the captain reported that the boat was in danger of sinking. According to the authorities in the nearby town of Shari, waves were high in this part of the Sea of ​​Okhotsk. Because of the sea waves, many fishing boats returned to port early Saturday. And the meteorologist warned of the approach of the low pressure area with increased winds.

According to Japanese public broadcaster NHK He told the crew that the bow of their boat was clearing water and that the hull was tilted about 30 degrees as a result and was sinking. After that, contact with the crew members was lost. The search helicopters did not reach the area until four hours after the emergency call.

Nothing is known about the nationality of the tourist. The Tokyo Ministry of Transportation said it is in the process of forming a task force for the boat play. A government official said Prime Minister Fumio Kishida has instructed his government to “do everything to save lives.”

According to the Abashiri Coast Guard regional station, the Kazu I ran aground in shallow waters after leaving port in June last year. No one was injured in that accident.

The boat was sailing in front of Kashuni Falls, a popular scenic spot near the tip of the peninsula, according to the Mainichi Shimbun, one of Japan’s leading newspapers, when the Coast Guard received the distress call. According to the operator’s website, the boat can accommodate up to 65 people.

Shiretoko National Park is located on the peninsula in northeastern Hokkaido, at the northernmost point of Japan’s four main islands, and is famous for being a popular destination for spotting drifting ice. It was designated a World Heritage Site in 2005 and is home to many rare animal and plant species.

Watch the most viewed news videos in the playlist below:

Russian soldier to a Ukrainian widow: I ask your forgiveness 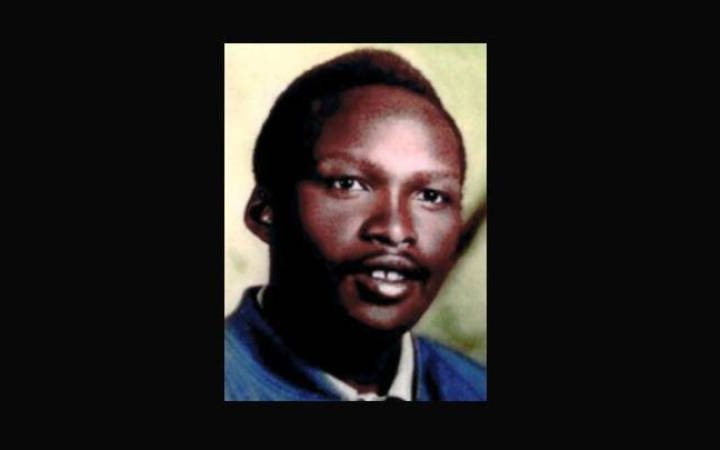 Once again, the main suspect in the Rwandan genocide died years ago