On Tuesday, NATO countries formally signed the accession of Sweden and Finland to the military alliance. This means that from now on potential members can participate in the discussion, but they cannot vote yet.

Sweden and Finland began talks on Monday to prepare them for membership. For the former nominated members, this process took several months, but is now completed in a day. This is because the two countries have been working closely with NATO for years.

“This is truly a historic moment for Finland, Sweden, NATO and our common security,” Secretary-General Jens Stoltenberg said at the signing ceremony. Outgoing Ambassador Marissa Gerards signed on behalf of the Netherlands.

The two aspiring members now only need the approval of the parliaments of most of the 30 member states. The so-called ratification is expected to take several months. In the Netherlands, this usually takes a long time, even if there is a rush.

Sweden and Finland cannot yet count on NATO protection.

Turkey decided last week at the NATO summit in Madrid that it would no longer oppose the membership of Sweden and Finland. Turkish President Recep Tayyip Erdogan indicated that Turkey would continue to frustrate the two countries’ accession if, in his opinion, they did not fulfill their adequate obligations regarding, for example, dealing with the Kurdish resistance movement, the Kurdistan Workers’ Party (PKK).

See also  Dutch flower artist to the Pope: Flowers are yours 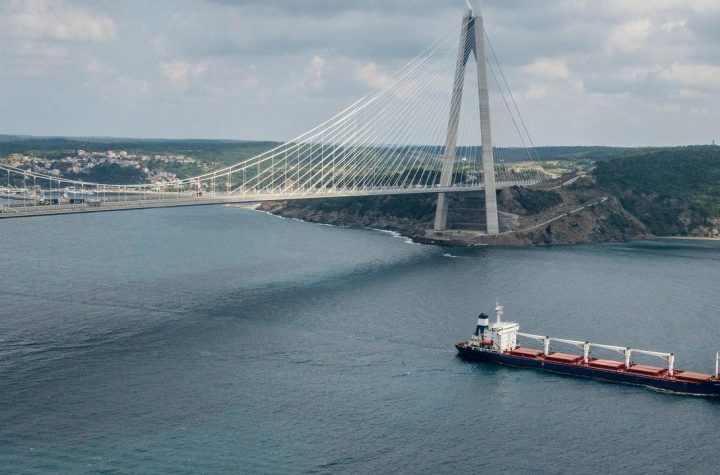