Yes, it was just neat system talk by a swappable Nebo kid during the kick-off of the African Nations Championship. “Let’s remember that Madiba [a name given to Nelson Mandela] He said that our freedom is incomplete without the freedom of Palestine, so we stand together to fight for the liberation of Palestine. From the river to the sea! Free Palestine Fairy! Free Palestine!“So far, so good. But then…”We say so, in his book [Nelson Mandela] Honor, let’s not forget the last colony in Africa, Western Sahara, let’s fight to liberate Western Sahara from oppression.“Yes, however, that was not the intention, Mr. Mandela.

“The Confederation of African Football (CAF) said Sunday it would investigate comments made at the African Nations Championship in Algeria to “liberate” the disputed Western Sahara, which it ignited. Moroccan anger. (…) The Moroccan Football Federation described the statement as “provocative”. On Sunday, CAF said it would “investigate and consider political statements and events at the opening ceremony (…) CAF stressed its position to ‘be impartial in matters of a political nature’.”“

This is never true. 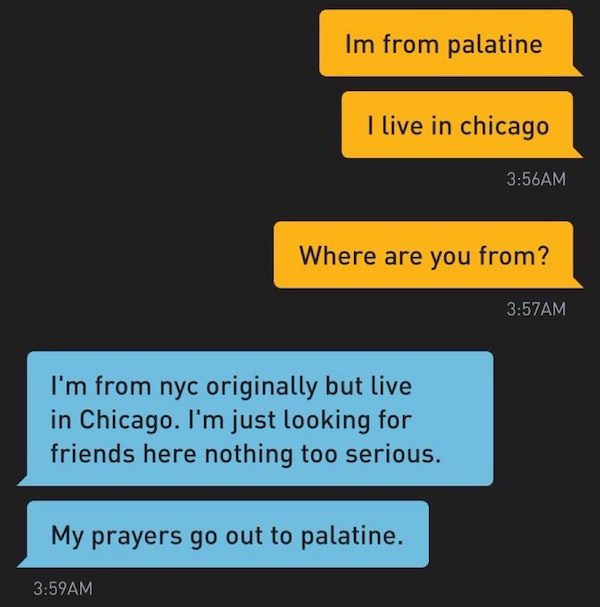 Omroep Brabant takes over the small domestic terror from Algemeen Dagblad; Almost everything is nonsense