For now, I guess it’s an assumption that you have the same rights on an STB as your usual STBs. Nowhere can you read how this STB turns out when watching linear TV on it. There is still a chance that the KPN iTV app will be addressed in the Android TV environment (if that makes sense), so that you still have that backward limitation that you can’t watch some channels and recordings.

What could make this STB attractive to me (or rather: my parents) is that there are no real rights restrictions on channels and recordings. Then we finally reached a similar point since 2014.

I myself have always wanted the entire KPN TV platform to look and feel like an app. I want the experience to separate from the hardware. Gilly and the youngest really don’t want to sit in the living room watching content. This is also the reason why NLZiet has become so popular.

I hope this STB also supports AV1. And it would be great if you can also buy STB. Otherwise, I would still prefer to buy the Nokia Streaming Box 8010 with NLZiet.

EDIT: Regarding AV1, maybe good news. TV + Box has one Amlogic S905X4And according This article This SoC supports AV1.

As can also be seen, the TV + Box is somewhere between the Nokia Streaming Box 8000 and 8010 in terms of DRAM and storage.

8000 owners have complained that 2GB DRAM isn’t enough these days. 3 GB would be welcome after that. No idea if 4GB would make the experience that much better or if you just won’t notice it at the moment.
16 GB storage questionable. Although I suppose you could extend that, Since there is a USB port on the back (Although I hope this isn’t another dummy port like all the other KPN STBs). 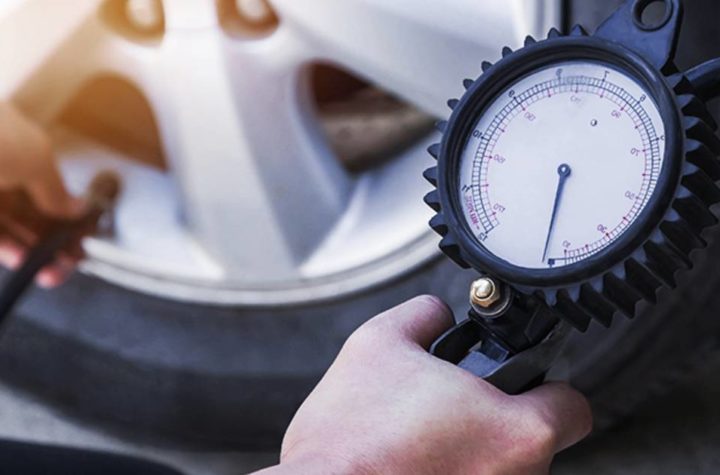