There is great international outrage over the referendums that pro-Russian governments will hold in occupied parts of Ukraine. Residents are asked whether their region should join Russia. World leaders are talking about false referendums whose results are not accepted.

According to the official Russian news agencies, referendums will be held from September 23 to 27 in Donetsk, Luhansk, Kherson and Zaporizhzhya regions. Hundreds of thousands of Ukrainians fled those pro-Russian occupied areas. So the results appear to be consistent.

The victory of the pro-Russians meant that the occupied territories, in the eyes of Moscow, would become Russian lands. Analysts fear that Russia will misuse an attack on those areas. For example, as a justification for turning the “special military operation” in Ukraine into a war. As a result, 2 million reserve soldiers could be called up to reinforce the weakened armed forces.

World leaders at the United Nations General Assembly reacted angrily to the referendums. German Chancellor Olaf Schulz calls these spurious referendums in violation of international law. According to him, these are just attempts by Russia to hide its “imperialist aggression”.

French President Emmanuel Macron said the “satirical” plan would be laughable if not tragic. In any case, he said, the international community would not recognize the results of this “parody”. Jake Sullivan, US President Joe Biden’s national security adviser, called the referendum an affront to the principles of sovereignty and territorial integrity.

There are many similarities with the situation in Crimea in 2014. A referendum was also held on the peninsula at that time, which is not internationally recognized. According to the Russians, 97 percent of the population voted to join Russia, after which Russia annexed the peninsula. 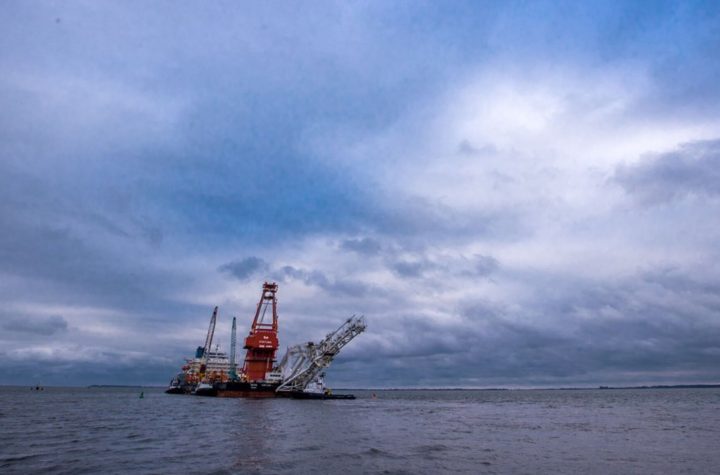