Square Enix has big plans. The Japanese publisher started a new in-house studio in 2018, with the goal of making games that would spread outside Japan. Square Enix wants to make games for the western market. The new studio consists largely of developers who have been transferred from the team that worked on Final Fantasy XV. The studio was named Luminous Productions, after the special Luminous Engine it would use in the first game the studio would introduce. Until recently, that first game was known as Project Athia, but it has now been given its definitive title: Forspoken. We received a short presentation from Square Enix, which unfortunately we couldn’t play ourselves.

Forspoken is a brand new game completely separate from Final Fantasy. The game takes place partly in New York, but mainly in Athens, the fantasy world from which the game’s hands-on title is derived. The main character is Fry Holland, an African American woman from New York. Fry is approximately 21 years old and has only her cat, Homer. She is having a tough time in New York. She is alone, has little money and lives in an environment full of violence. She even faces imprisonment. She dreams of a better life and above all a calmer one.

Quite unexpectedly, the director introduces himself. Without explaining how and why, a portal opens through which Frey advances somewhat hesitantly. With that, you enter Athia, a fictional world not even different from Eos, the world in which FFXV takes place. This is where the game really begins. 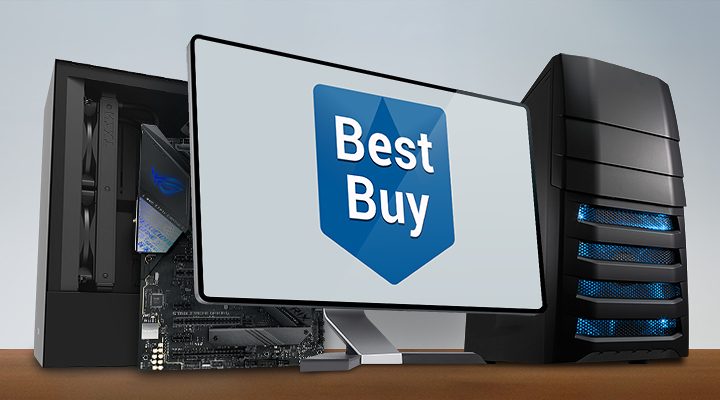