“It’s a headphone port,” a woman murmured halfway through the new YouTube commercial. The voiceover spent nearly a minute singing perfectly to the headphone jack on Google’s Pixel 5a smartphone, without calling the beast by name.

The advertisement for the smartphone, which is not officially on sale in the Netherlands, is full of references to antique explosives Apple’s ads Voiced by famous designer Joni Ive. Those ads zoom in on the product closely, while Ive speaks in big terms about Apple’s new tool.

Apple banned the headphone jack in 2016, and many smartphone manufacturers have followed suit. With the Pixel 3A, Google brought it back to its cheaper A models of its smartphones in 2019.

Bluetooth has long taken over the classic wired headset, and for a long time the headphone jack seemed to be a thing of the past. For the Pixel 5A, the 3.5mm port still gets praise – with its “satisfactory click”.

The Pixel 5A has been officially available since yesterday in some European countries, the United States, Canada, Australia, Taiwan and Japan. 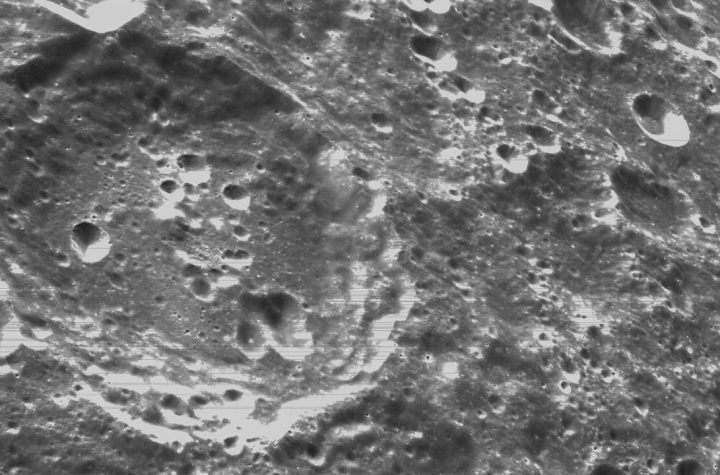