With more than a billion doses of vaccine ready for use, Europe is fully equipped to fight Omicron. This is also urgently needed, according to commission head von der Leyen, because the number of infections is rising. With a doubling every two to three days, Omicron will be the dominant variety by mid-January.

This morning, Commission President Ursula von der Leyen said in an ongoing discussion with the European Parliament ahead of the Summit of Heads of State and Government, dedicated in part to Corona, tomorrow evening. Although the delta variant is still rampant – in some member states infection rates are higher than ever – von der Leyen is optimistic that we can eliminate it with vaccinations: we have the resources. There are over a billion doses of vaccine ready.”

At present, 66 per cent of the EU population, young and old combined, or more than 300 million people, have been vaccinated. 62 million have already received a booster shot. This is important, according to von der Leyen, because a triple strike provides the best protection against omikron. Without alluding to mandatory vaccination, as before, she stressed the importance of vaccination. “We continue to have severe stress on hospitals and many deaths. Healthcare, old people, young adults and the economy are paying a heavy price. We really need to vaccinate everyone.”

Health care, the elderly, the youth, and the economy are paying a heavy price. We really need to vaccinate everyone

One means of achieving this, according to EPP group leader Manfred Weber and fellow liberal Stefan Sjourney, is a tougher crackdown on groups that spread disinformation or cast doubt on the usefulness of vaccination. Weber: “If social media doesn’t want to cooperate voluntarily, we should, if necessary, force it with legislation.” It is believed that 1,500 deaths from corona still occur every day in Europe justify this.

Left parties have criticized the huge profits that the pharmaceutical industry is making from the Corona virus. A thousand dollars a second, according to Iratexe García Pérez, leader of the Socialist faction, and far-left Manon Aubry. Aubry, to von der Leyen: “While you’re a good Samaritan here, you’ve been maintaining a monopoly on a handful of multinationals for two years now. It’s been two years since I refused to release their patents. In the 120 seconds I spoke here, they got Already on $120,000 richer.”

Aside from solidarity, so does oil

After Aubrey, Muhammad Shehim (PvdA) also shouted – “Why not go to the end of the pandemic instead of the royalties of the producers?” – Samira Raphael (D66) called for at least a temporary revocation of patents, so that residents of poor countries can also be vaccinated quickly. “If we don’t, the variables will continue to generalize until all the alphabets are exhausted,” said Sean Kelly, the Irish Christian Democrat. Despite all the great stories about Europe as the world champion in exporting vaccines, von der Leyen had to admit that only 7 percent of vaccines are in Africa. “Aside from solidarity, also oily,” according to Flemish socialist Kathleen van Prempt. Group leader Garcia Perez: “We are turning Africa into the continent of Corona.”

Watch the trending news videos in the playlist below: 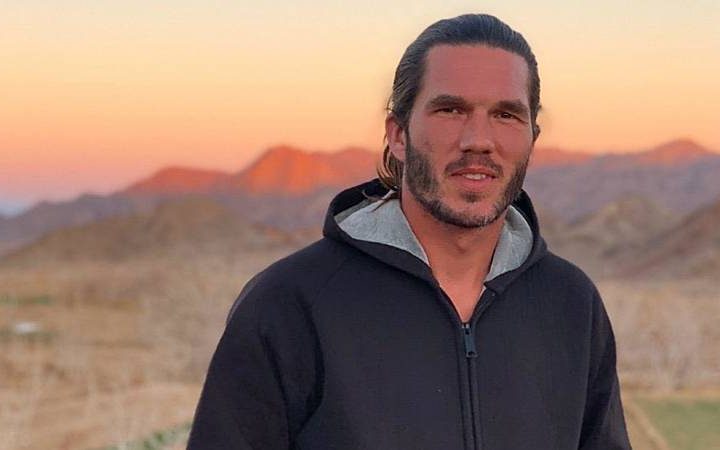 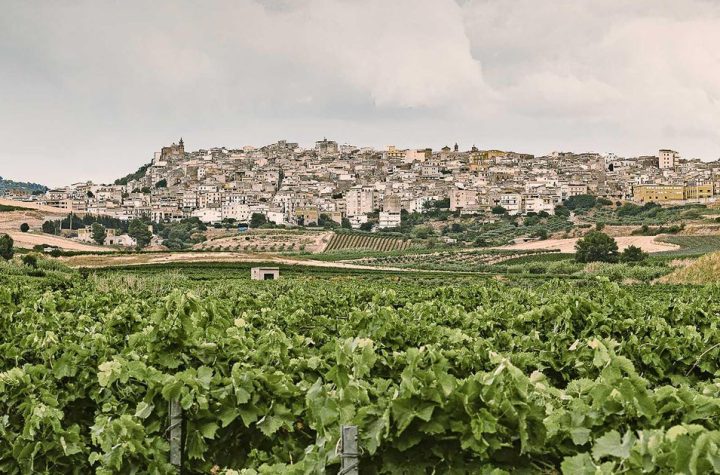 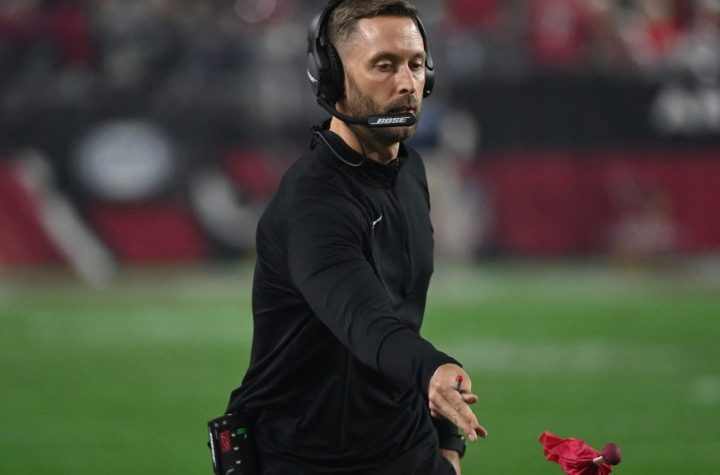 Playoff bonus checks for Cardinals coaches are being issued