Today, the Cuban fire brigade received help from Mexico and Venezuela to contain a major fire in the coastal city of Matanzas. A fire broke out at an oil storage facility on Friday and is not yet under control. A firefighter died in the firefighting works. The number of wounded rose to 122.

President Diaz-Canel reported that five of them are in critical condition. It also lost 17 firefighters. It is not known if the dead firefighter was one of the missing.

The fire was caused by a bolt of lightning. Several explosions followed and the fire spread to a second oil tank on Saturday. Yesterday, the Cuban government asked the international community for help.

Thick black smoke from the flames heads toward the capital, Havana, 100 kilometers east of Matanzas. Smoke clouds contain toxic substances such as sulfur dioxide. Thousands of people have already been evacuated near the warehouse.

The oil in storage tanks is used to generate electricity. The fire threatens to exacerbate an already serious energy crisis in Cuba. Cubans have long suffered from blackouts due to fuel shortages and aging power plants.

The injured were taken yesterday to a nearby hospital: 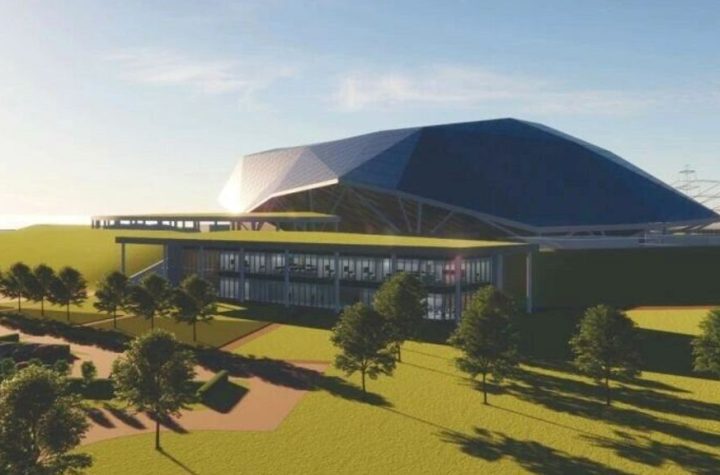 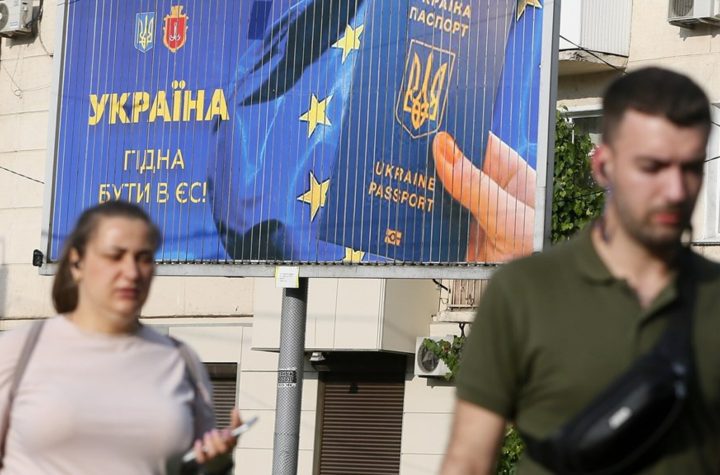