The 2021 NFL season was much of the same from the Dallas Cowboys. They smashed up the NFC East division only to get schooled in the Wild Card Playoffs, extending the wait for a return to the Super Bowl. It is 27 years since the Dallas Cowboys not only reached the Super Bowl but returned home with coveted championship rings. Is 2022 the year the Cowboys finally break their playoffs hoodoo and head to Super Bowl LVII in Arizona?

The Cowboys went into the 2022 campaign on the back of a 6-10 record from the previous year. The retirements of defensive lineman Tyrone Crawford and linebacker Sean Lee weakened the roster. Still, Mike McCarthy and his coaching staff worked wonders and turned the Cowboys’ offense into a feared unit. With 530 points scored, the Cowboys’ offense broke the franchise record, in addition to scoring the most points in the league.

Playoff Jinx Refuses To Be Shaken Off 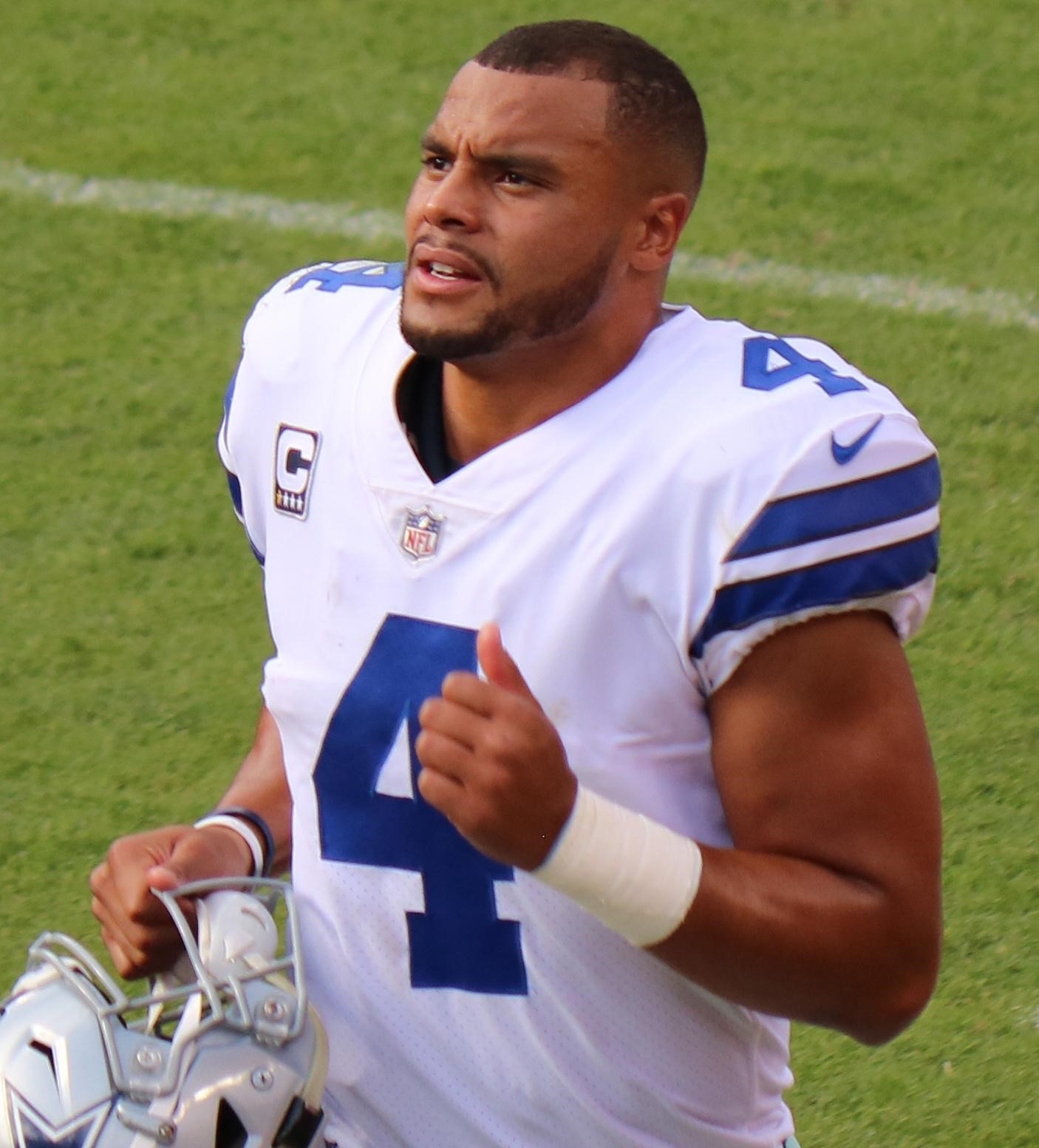 Dak Prescott threw 4,449 yards, only the second time in his career the former Mississippi State quarterback had broken through 4,000 yards in a season. Ezekiel Elliott rushed for 1,002 yards while CeeDee Lamb enjoyed 1,102 receiving yards leading to Cowboys fans enjoying online sports betting in Texas, wagering on their team for Super Bowl glory. However, the 12-5 regular season record was soon forgotten when the Cowboys welcomed the San Francisco 49ers to the AT&T Stadium in the Wild Card Playoff round.

Since the 1995 Super Bowl-wining season, the Cowboys have reached the playoffs on ten occasions. Five of those, including last season, saw the playoff run end in the Wild Card round. San Francisco 49ers led 23-7 going into the final quarter, and only a late rally of ten unanswered points for the Cowboys made the loss a more respectable 17-23.

The Cowboys are going into the upcoming 2022 NFL campaign knowing they have a tough start. They start at home to the much-fancied Tampa Bay Buccaneers before facing last season’s Super Bowl teams Cincinnati Bengals and Los Angeles Rams by Week 5. Then there is a clash with the Green Bay Packers before the Thanksgiving battle against the New York Giants. A slow start could see the Cowboys spend the remainder of the season chasing a weak playoff seeding.

Rought start aside, there are plenty of reasons to believe the Cowboys can get the job done during the regular season and mount a series playoff charge. First, Dak Prescott continues shining, and the Cowboys play amazingly well when Prescott is on song; they are 31-3 when Prescott records 100 or more passer rating.

Then there is the impressive cornerback Trevon Diggs who enjoyed a breakout year in 2021. Diggs recorded 39 solo tackles and 11 interceptions. Furthermore, Micha Parsons lived up to the hype during his rookie season. The 2021 NFL Draft number 12 pick excelled as an outside linebacker for the Cowboys. His 13 sacks and 59 solo tackles earned him the Defensive Rookie of the Year award, and even bigger things are expected of Parsons this coming season.

The Cowboys further improved their defensive options by drafting Tulsa offensive tackle Tyler Smith as the 24th overall pick and defensive end Sam Williams from Ole Miss as the 56th overall pick. Williams, in particular, looks to be a potential superstar, one who recorded 57 tacks and tied for a school record of 10.5 sacks.

We already know that the Cowboys’ offense is stellar, but the defense (19th overall in the league) let the team down on multiple occasions in 2021. Now that the Cowboys have brought in reinforcements and Parsons has a superb rookie season behind him, the future looks bright for Cowboys fans. Expect a 13-4 record and, hopefully, a deep run in the playoffs.