Burger King’s sales outside the US have been growing lately. According to parent company Restaurant Brands International, nearly a fifth of Whoppers, twister fries and other snacks were sold at branches that have been around for more than a year.

International Burger Kings, as the company calls them, benefited from, among other things, the lifting of the corona restrictions that were in place a year ago. The group also says it is seeing some improvement at Burger King in the US, where the chain continues to struggle to attract customers. In early September, the chain wants to come up with a plan to really boost sales in the home market as well. Outdated restaurants are likely to get a facelift.

At sister chain Tim Hortons, business improved in the important Canadian market. Last quarter, the coffee chain succeeded in bringing sales there above pre-coronavirus levels for the first time. Chicken chain Popeyes, owned by Restaurant Brands International, also showed growth. Only Firehouse Subs, a new addition to the fast food group, saw comparable sales decline slightly. At that sandwich chain, the company is starting to make its plans for the future.

Overall, the fast food group’s global sales rose 14 percent. Working mostly with franchisees, the company’s revenue was over $1.6 billion. Below tax, at $346 million, profit was slightly lower than the $391 million in the same period last year. Among other things, expenses were incurred for opening new restaurants. The situation around Russia meant that the company wanted to eliminate its franchise branches, which resulted in weight. 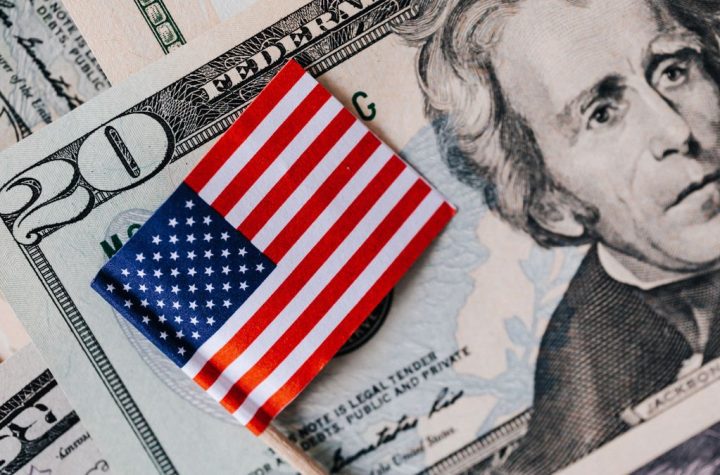