Journalist Doron Saget of NH Nieuws reports that about 150 employees are participating in the strike. It is not clear what the immediate consequences of the strike will be.

Schiphol’s website states that at least seven flights from KLM have been canceled as of 10 a.m. It is not clear if this has anything to do with the strike. A KLM spokesperson says that “information is currently being collected” and a spokesperson for Schiphol says the consequences are being “mapped”.

FNV wrote in a press release that baggage staff received an email Thursday evening that part of the work would be outsourced to baggage handling in Vigo. This staff shortage must be addressed, but according to the baggage handlers, the shortage of people is mainly due to “extremely poor” working conditions. “And KLM refuses to do anything about it.”

A conversation with the CEO

KLM’s striking employees demand a meeting with KLM Director Rene de Groot. FNV says it is ready to act as an intermediary.

Although the FNV did not organize the strike, the union says it is not surprised by the employees’ actions. In a recent member advisory, KLM employees indicated that they would no longer accept enormous work pressures and were demanding real solutions, according to FNV. 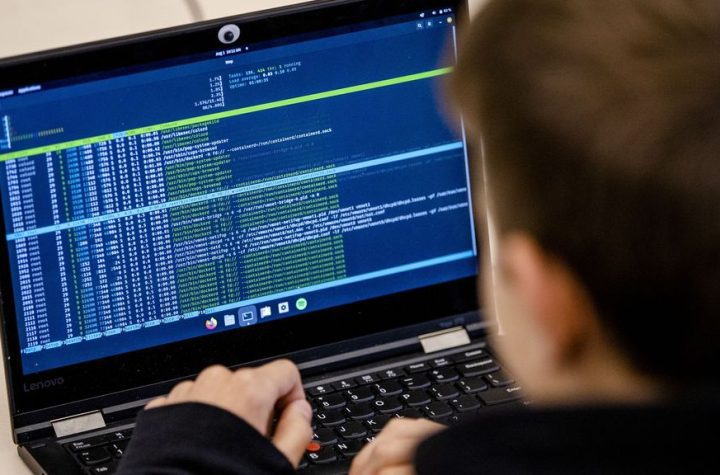 Intelligence Services Bill; Again the question is “How far can they go?”