The next UN Climate Conference COP27 will be held in 2022 in the Egyptian resort of Sharm El Sheikh. That is becoming clear in Glasgow, as the COP26 conference draws to a close. COP stands for Conference of the Parties.

According to the Egyptian Minister of Climate, Fouad, the upcoming summit will have a clear African signature. So financing the costs of combating climate change is again an important topic.

The Climate Summit has been held twice before on the African continent: in 2016 in Marrakesh, Morocco, and in 2011 in Durban, South Africa. The place where COP28 will be held, in 2023, has also become known. Then host the United Arab Emirates.

Tomorrow is the last scheduled day of talks in Glasgow, although that doesn’t mean the summit will end. Traditionally, discussions continue until an agreement is reached that all parties can agree to.

The president of the British Congress, Sharma, said that much had already been achieved in the draft agreements that had been drawn up. At the same time, he emphasized that there was still much work to be done before an agreement could be reached on all points. “It can’t be stressed enough how difficult it is. If it had been easy, we would have done it in recent years.” 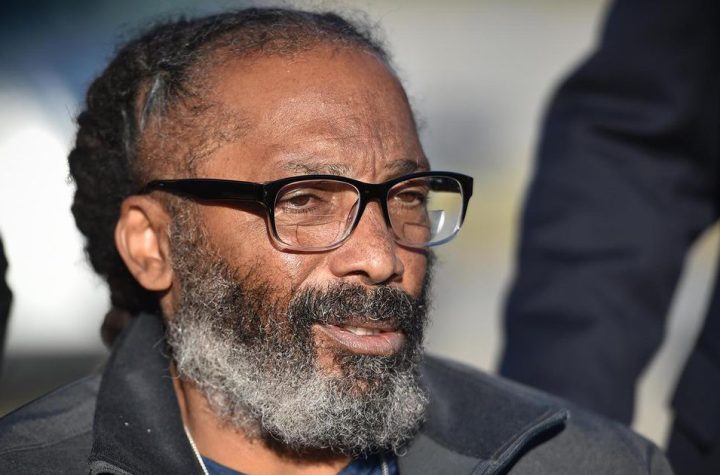 Raising millions for an American unjustly imprisoned for 43 years | Abroad

Teachers are provided with tools during “training to learn”

In Russia, memorialization of the persecutions of the last century is also prohibited

Tigers in talks with Javier Páez, according to report