In a joint statement, the Ministries of Defense and Foreign Affairs are taking steps to protect the airport. Thousands of diplomats and civilians gathered at the airport yesterday to be guarded by 6,000 American soldiers.

Many Afghans have fled to the airport and the situation is chaotic. You can see people fighting on social media for planes to be evacuated.

According to the report, the US military is taking control of air traffic. Since Sunday, only military planes have departed from Kabul, but civil aviation is scheduled to resume.

The embassy in Kabul is one of the largest in the world. In all, more than 4,000 Americans and Afghans worked at the embassy. Five hundred of them have now left the country.

Former United States President Donald Trump has demanded the resignation of his successor following the Taliban’s rapid capture of Afghanistan. In a statement, Trump said Sunday that “it’s time to go down in shame for allowing Joe Biden to walk.”

Referring to the results of last year’s presidential election, he added: “It should not be difficult because he was not legally elected anyway.”

Earlier this year, during a 20-year US military presence in Afghanistan, Biden ordered the withdrawal of troops from the country, following which NATO partners. The Taliban used the withdrawal opportunity, which had to be completed by the end of the month, to begin their rapid advance.

However, the Trump administration reached an agreement with the Taliban on the withdrawal of US troops during talks in Doha, Qatar last year.

See also  The bottom line: The ECB won't raise interest rates as sharply as the US

More than 60 countries have issued a joint statement calling on the Taliban to give people a chance to leave Afghanistan. Airports and border crossings must be open for Afghan and foreign nationals to leave the country.

The statement added, “The people of Afghanistan deserve to live in security, security and dignity. As an international community we are ready to help them. 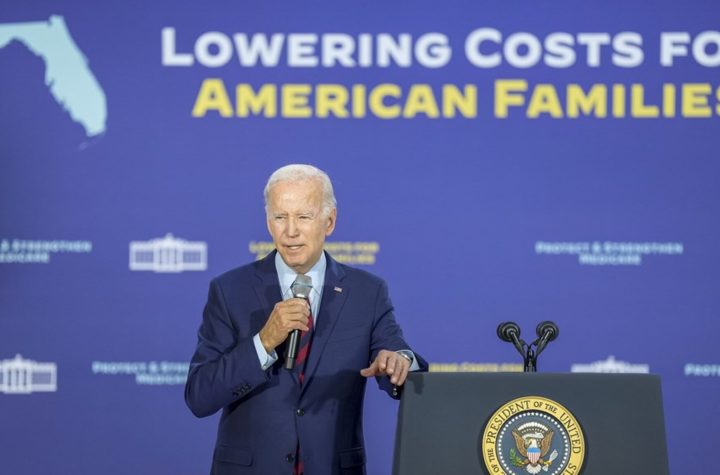 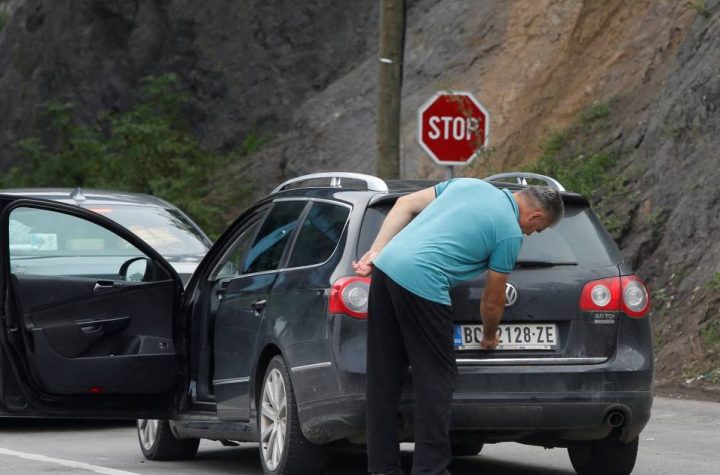 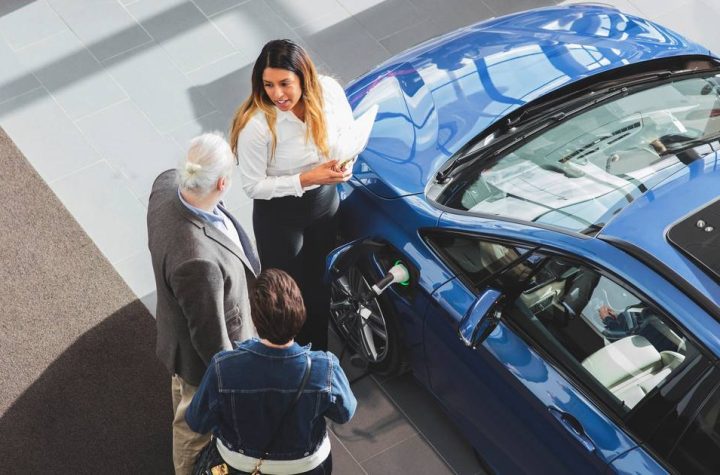 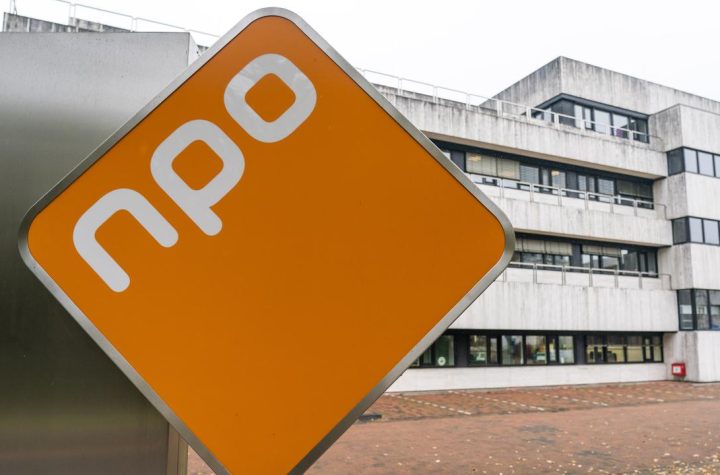