Good news for the Oertijd Museum in Boxtel. Today, the museum had 33 scanned dinosaur eggs at the Jeroen Bosch Hospital in Den Bosch. The museum is looking for dinosaur embryos in eggs. The examination soon revealed something. Martin de Rijk, the curator of the museum, assumes it is a fetus. He calls it News of the World because there aren’t even ten of them on this earth. 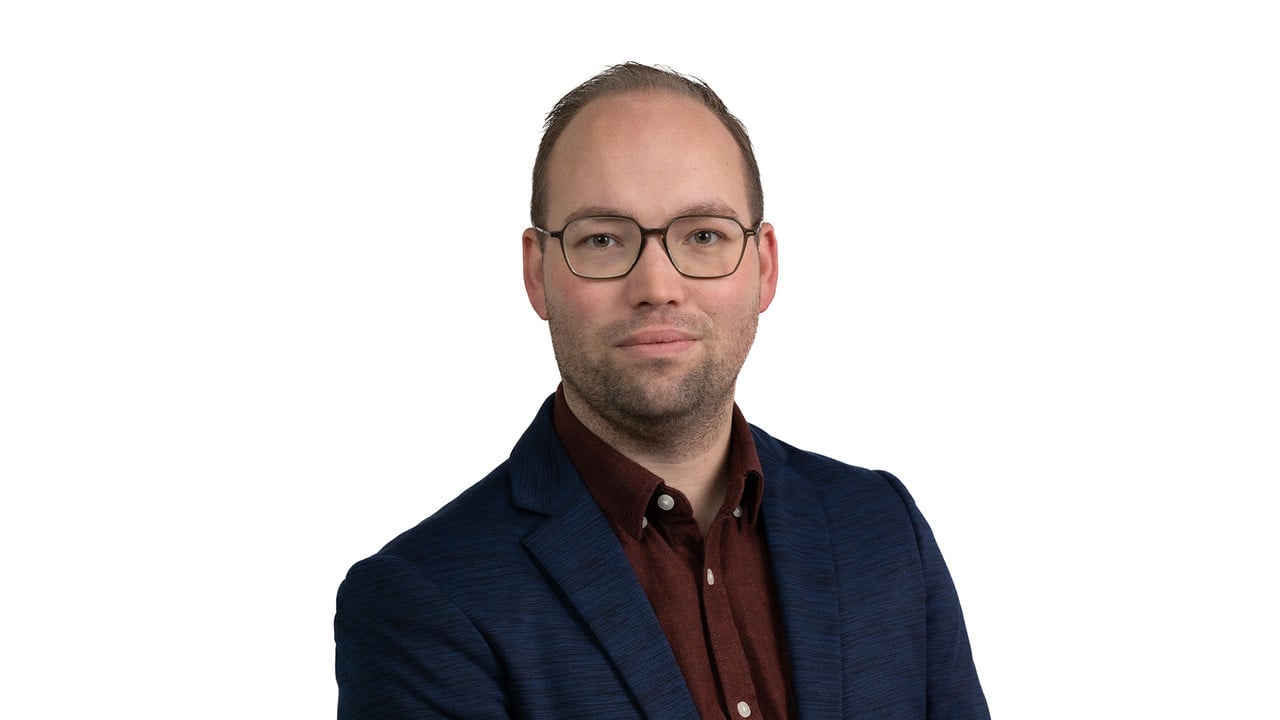 The museum wants to use the embryos to investigate how the dinosaur developed in the egg. The fossil egg contains fossilized pieces, which is an indication of the presence of an embryo. This is evident from the CT scan carried out at the Bossche Clinic. The egg will go to Switzerland, where better equipment is available for further research.

Something was found in two of the other 32 eggs, but according to curator De Rijke, it wasn’t as clear as with the first egg.

“The egg is about seventy million years old.”

The investigation began at Jeroen Bosch Hospital in the late afternoon. This time it is not a patient with a broken bone under a CT scan, but a dinosaur egg. “The egg is seventy million years old,” de Rijke said. Scanning dinosaur eggs in an ordinary hospital used to be a lot of work beforehand, according to Al-Amin. “We spent a year arranging the paperwork for that.”

Today was the day. What did De Rijke really want to find out with his CT scan? “We want to prove that the eggs contain embryos or embryonic bones. This will allow us to get a better picture of dinosaur development in the egg. Not much is known about this yet.”

The chance of finding an embryo was very small beforehand. De Rijk: “But since there were a total of 182 eggs in the museum, also of different species, there was a reasonable chance.”

“The tension is high in the museum.”

Very few fossil embryos have been found worldwide. “If we find something now, it will be unique and cause a sensation.” De Rijke is looking for “abnormalities” in the scans inside the egg. “It could be a color difference, for example. If that’s the case, we’ll go to Switzerland. They have a finer particle accelerator there and we can see something on a deeper level.”

182 of the dinosaur eggs in the museum come from France, Spain and Mongolia. “The museum is very tense. Everyone is curious: do we have eggs with or without an embryo. I hope it’s an egg with an embryo. I can only dream about it.”