to updateOn Saturday evening, a powerful explosion occurred in the village of Ravanosa in the Italian island of Sicily, believed to have been caused by a gas leak. Several buildings collapsed as a result of the explosion. At least one person was killed. Eight others are missing.

Rescuers pulled the victim’s body from under the rubble on Sunday morning. Two women could be saved.

An elderly lady was rescued from a damaged property last night. She sustained minor injuries and was taken to hospital. Hours later, a second woman was pulled out of the rubble. They may be sisters

Almost all of the people still missing were staying in the same building when the explosion occurred, Italian news agency ANSA reported. Among them are two children and a pregnant woman.

“It looks like Beirut,” the regional civil defense chief immediately told Adnkronos, another Italian news agency. The pictures show how the street was filled with rubble and several fires broke out.

Ravanosa is located approximately halfway up the island, about a half-hour drive from the south coast. 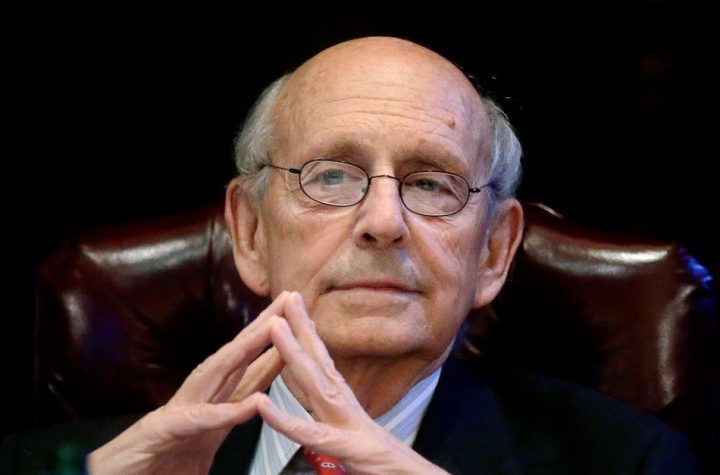