Four European associations of judges have sued the European Union for agreeing to Poland’s coronavirus recovery plan. They announced on Sunday that they had gone to the EU’s highest judge, the European Court of Justice.

Poland did not receive the recovery package from Corona initially. The European Commission refused because Poland would not allow the country’s judiciary to operate independently. The state first had to fulfill some conditions. This included, for example, the abolition of the disciplinary chamber, which can reprimand judges who dislike the government.

In June, the European Commission decided to give the support fund to Poland after all. It happened because the state contributes significantly to aid to Ukraine. Poland hosts many refugees from Ukraine.

However, Poland has not yet fulfilled all the conditions set by Europe. The European Commission did not mind, as it hopes to keep Poland under pressure with its “milestones and targets”. Civil rights groups and Polish judges have already warned that the independence of the Polish judiciary is far from assured.

The unions are now arguing that the EU’s decision should be reversed. They wrote that the parameters of the European Commission were not sufficient to “ensure effective legal protection”.

26 killed in tractor-trailer accident in India 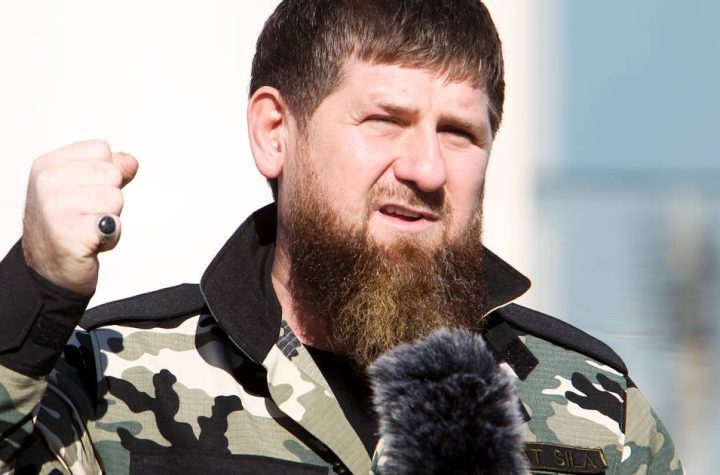