Floods caused by torrential rains in Kentucky have killed at least 37 people and left hundreds more missing. Among the dead were four children. Governor Andy Bashir expects the death toll to rise further. He says it is likely that “the authorities will find bodies for weeks to come.”

At least 20 inches of rain fell in just two days in parts of Kentucky and West Virginia. Bashir warns of more dangerous weather as torrential rains and winds cause damage.

Thousands of people had to leave their homes. A helicopter rescued about 400 people.

High voltage lines were damaged in all kinds of places and more than 12,000 reports of power outages were reported, according to a statement website Who tracks this for the entire United States.

Last week, Bashir declared a state of emergency. And on Friday, President Biden called the floods a federal disaster, with money coming from Washington, D.C. for relief and damage cleanup.

Earlier, the governor spoke about one of the deadliest floods in the region:

Flooding continues in Kentucky: all gone 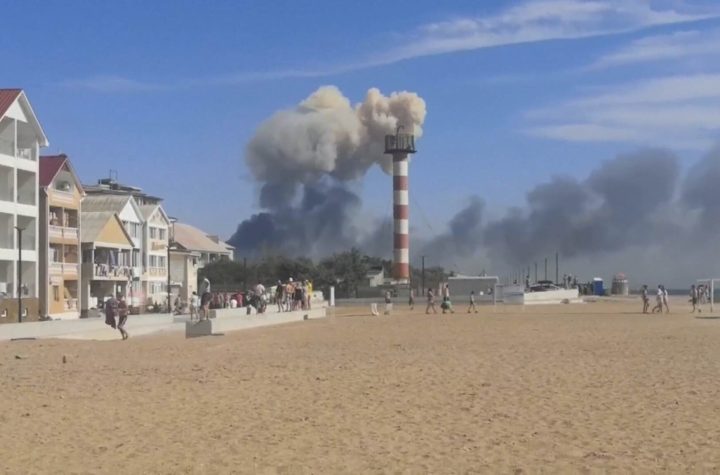 Explosions at a Russian air base in Crimea, a possible attack from Ukraine