An employee at a vaccination center in northern Germany may have given more people not an injection of corona but a cooking saline than the six cases she admitted in April. As a result, thousands of residents of the Friesland region may not be adequately protected against the Corna virus, the authorities in Jeffer announced during a press conference.

In total, 8.7 percent of the population of approximately 99,000 should be revaccinated. This equates to approximately 9,000 people. This mainly concerns people of group 2 at risk: people over 70 years of age, people with Down syndrome, people with dementia and transplant patients.

The vaccination center employee, a licensed nurse, admitted in April that she filled six syringes with saline instead of the BionTech vaccine. During the confusion, a bottle containing the vaccine could have fallen to the floor, which she said she wanted to cover by filling the syringe with something else. The woman was released after the incident became public. Since then, the public prosecutor and the police are investigating the possibility of bodily injury.

According to the head of the Corona crisis team in Lower Saxony, the investigation showed that the woman may have made a false confession at the time. “There are clear indications that the suspect ingested saline on a large scale as an opponent of vaccination,” Foreign Minister Heiger Schulz said. “It is very sinister to sneak into a vaccination center with the intention of doing something like this and then defraud people who hope to get a vaccine and protect it that way.”

The new vaccination campaign, perhaps the largest post-prick campaign in the state, is the result of witness statements, according to police. These indications recently provided indications that the woman did not just intentionally administer saline in the April 21 incident.

The nurse confirms it was a one time accident. Her lawyers said, “There were no other days when the vaccine was not given in the amount prescribed by our clients.” They also rejected the existence of a “political motive” for women.

Wilhelmshaven Police Chief Peter Beer confirmed on Tuesday reports from Der Spiegel that the suspect had shared messages on a social network before April 21 criticizing the German government’s actions on Corona. In addition, the woman distributed “critical information regarding Corona” via chat, according to Beer. “That’s all we’ve found in the investigation so far,” the woman is silent about the findings. 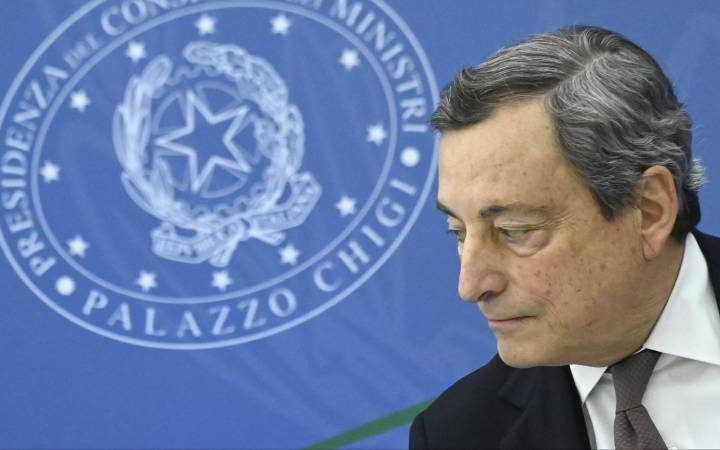 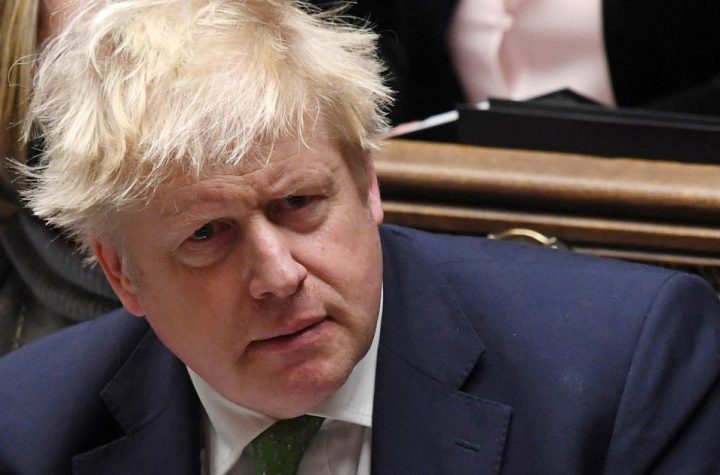