The interesting thing is that Windows and Mac support has ended, and if you look at Windows 11 you see that there are enough problems. Add to this the fact that Windows 11 will soon be mandatory to ship to OEMs and the picture becomes somewhat complete.

For the Mac, this is just a niche market as the push towards iPadOS becomes more and more evident. Add to that the fact that Apple itself has a lot of alternatives that people already prefer. So why incur the costs and the question is how many people still use it.

Fitbit itself has enough capabilities, but the software and ecosystem are technically less. Thus, the question is how many people have Google now used on WearOS and Fit instead of Fitbit. Especially since the European Union has already seen Fitbit die with their demands to ask them to keep Fitbit and Fit separate. Something tells me Fitbit died internally at Google once the Pixel Watch 3 came out and the platform was well approved.

The question is how quickly everything gets to market and how seriously Google takes it. Given their latest products and services, there seems to be a different wind. For now, we’ll have to wait until October 13th for the Pixel Watch to be released and people can actually test it out in action. Hopefully it’ll come our way fairly soon, because now the Pixel Buds Pro should also come from abroad, unfortunately. Fortunately, Google seems to allow gray imports at the moment. 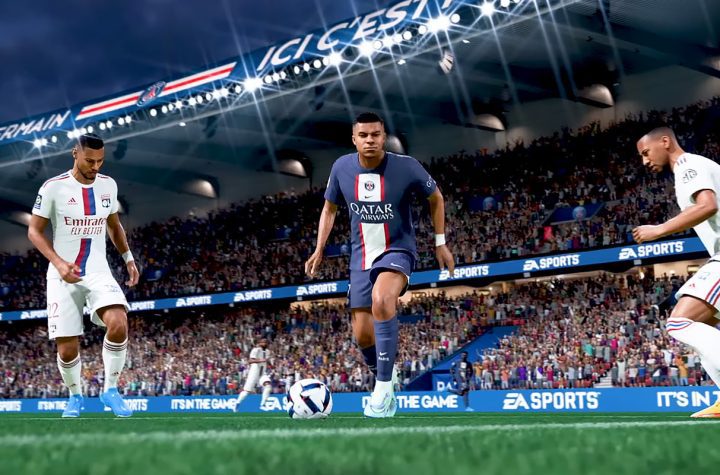