Asus uses tomato-derived firmware called Asuswrt for its routers, such as the RT-AC68 and RT-AX88. This firmware, with the exception of a few drivers, is open source, in which closed binaries are included. Asuswrt-Merlin, in turn, is a modified version of the original firmware from Asus. It includes bug fixes and minor improvements, but it still tries to stay close to the original, so that new Asus features can still be added to the code. Release 386.8, a version released only for some models, contains the following changes and improvements: 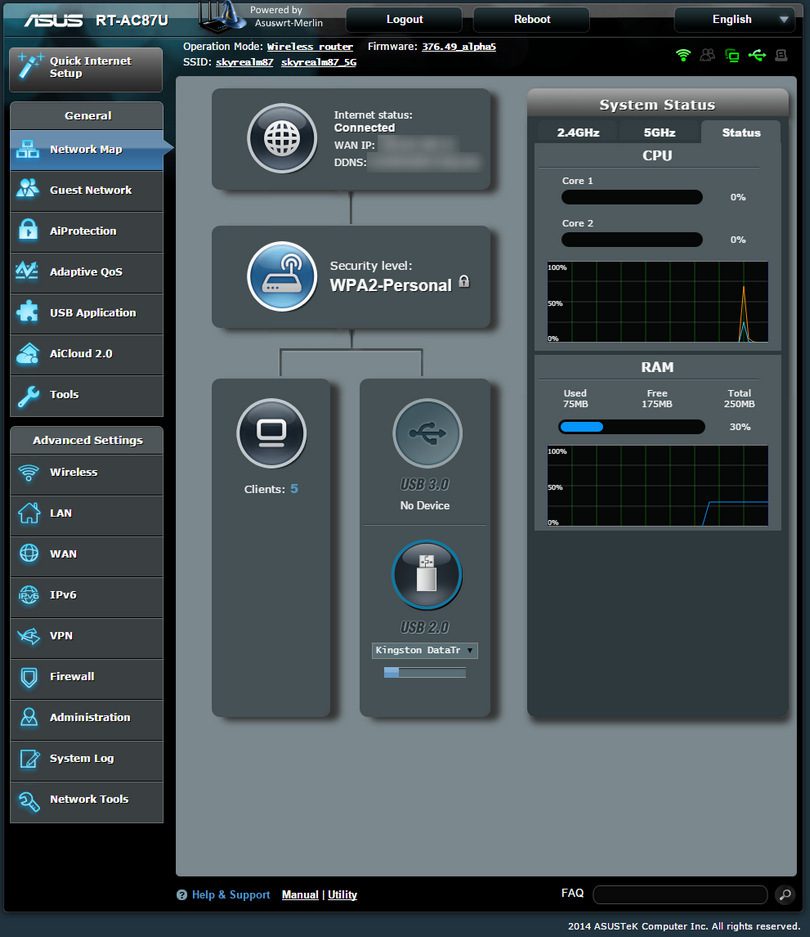