According to the company, EA’s customer service was deceived by phishing techniques that allowed some highly-rated Fifa Ultimate Team accounts to be taken over. EA claims that hackers exploited a human error of judgment and promised improvement.

In the press release, EA . confirms Dozens of highly rated Fifa Ultimate Team accounts have recently been taken over by malicious parties. The company did not report the number of accounts affected. EA states that malicious parties committed human error in Customer Experience Team exploited through phishing techniques. In this way, they gained unauthorized access to FUT accounts, which allowed them to steal, among other things, in-game currency, FUT Coins.

“We currently suspect that fewer than 50 accounts have been acquired in this way,” the company said. “We are working hard to identify the legitimate owners and give them access to their account and content. The investigation into this incident is ongoing,” EA said.

In early January, owners of some highly rated Fifa Ultimate Team accounts took to Twitter to announce that their profiles had been taken over and they could no longer access them. This came According to Eurogamer by hackers who knocked on EA’s customer service door using game tags for the accounts, then claimed to be the legitimate owners of those accounts, but could no longer access them. This gave some hackers the option to change the accounts and login credentials.

EA says it is taking steps to avoid similar incidents in the future. The company will train its employees to become better at recognizing phishing techniques. Additional security measures will be put in place during the account verification process and the customer service software will also receive an update that increases the likelihood of detecting suspicious activity around the account. 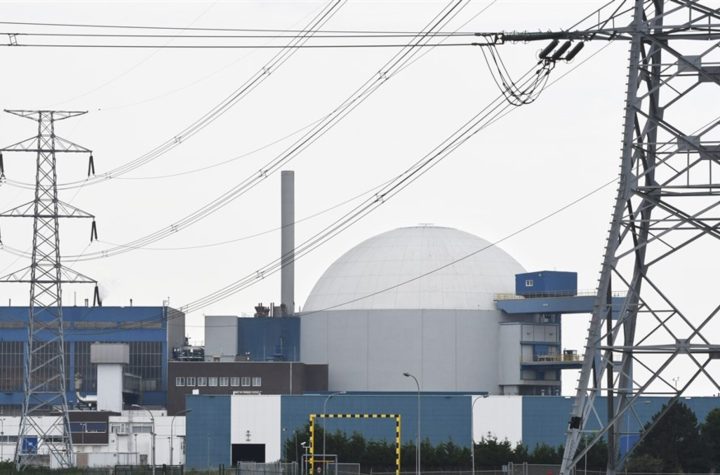