Nvidia has released new stable GeForce drivers. Drivers are version number 511.79 WHQL, are fit For Windows 10 and later, and can be used on cards based on Maxwell architecture or later. This release includes game improvements for Elden Ring, GRID Legends, Total War: Warhammer III, Martha is Dead, Destiny 2: The Witch Queen, and iRacing. The changelog also shows quite a few bug fixes and a number of issues that are already known but not yet resolved.


Issues fixed in this version 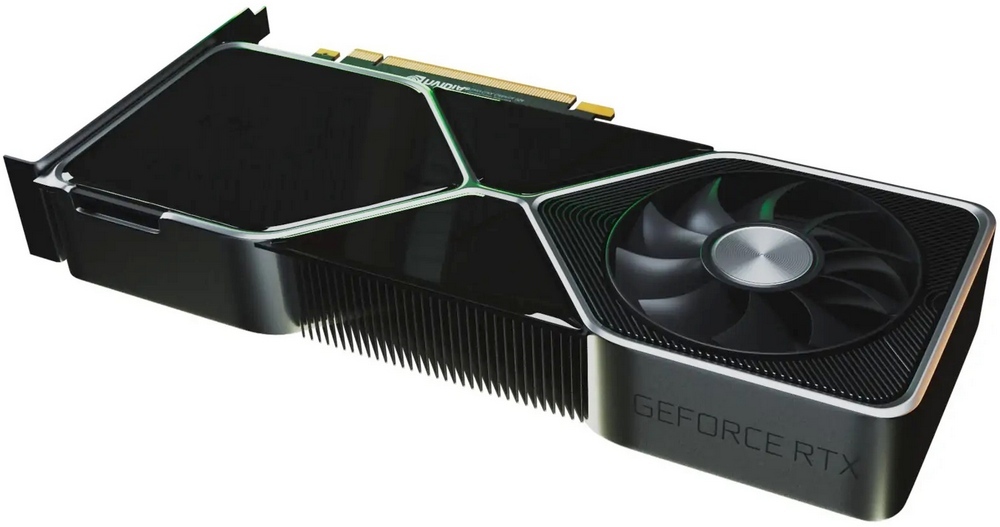