In the United States, there has been an increase in the number of infections and hospitalizations in recent weeks due to the delta variant of the corona virus. In addition to the United States, Kosovo, Israel, Montenegro, Lebanon and northern Macedonia will be delisted.

Although the list is not tied up and member states are allowed to withdraw from it, this usually does not happen. The ban on U.S. tourists will have a major impact on KLM and other European and US airlines, which will lose more business in the Atlantic market.

Americans have been welcomed back to the EU since the beginning of this summer, despite the United States not allowing European tourists. The EU has long pursued a policy of reciprocity, but Americans have been re-admitted under pressure from the tourism industry, especially in southern Europe.

Now that the tourism peak season is coming to an end, the impact of the loss of American tourists will be very small. It is said that even popular tourist destinations such as Greece and Croatia did not oppose the revision of the list.

An official announcement is expected this evening. (Update 18:30: It is now official) 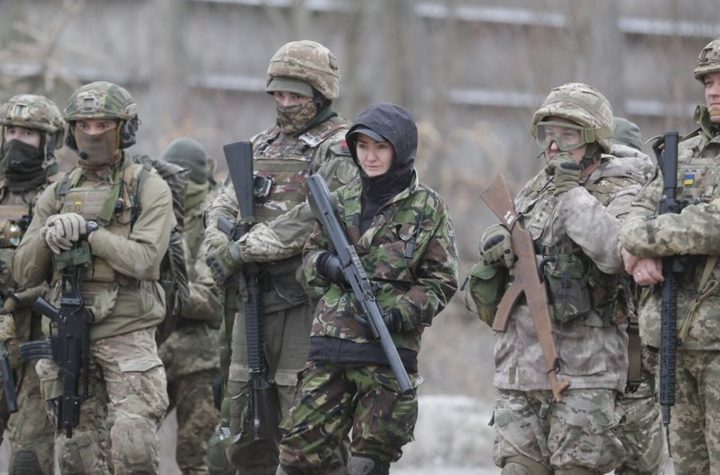 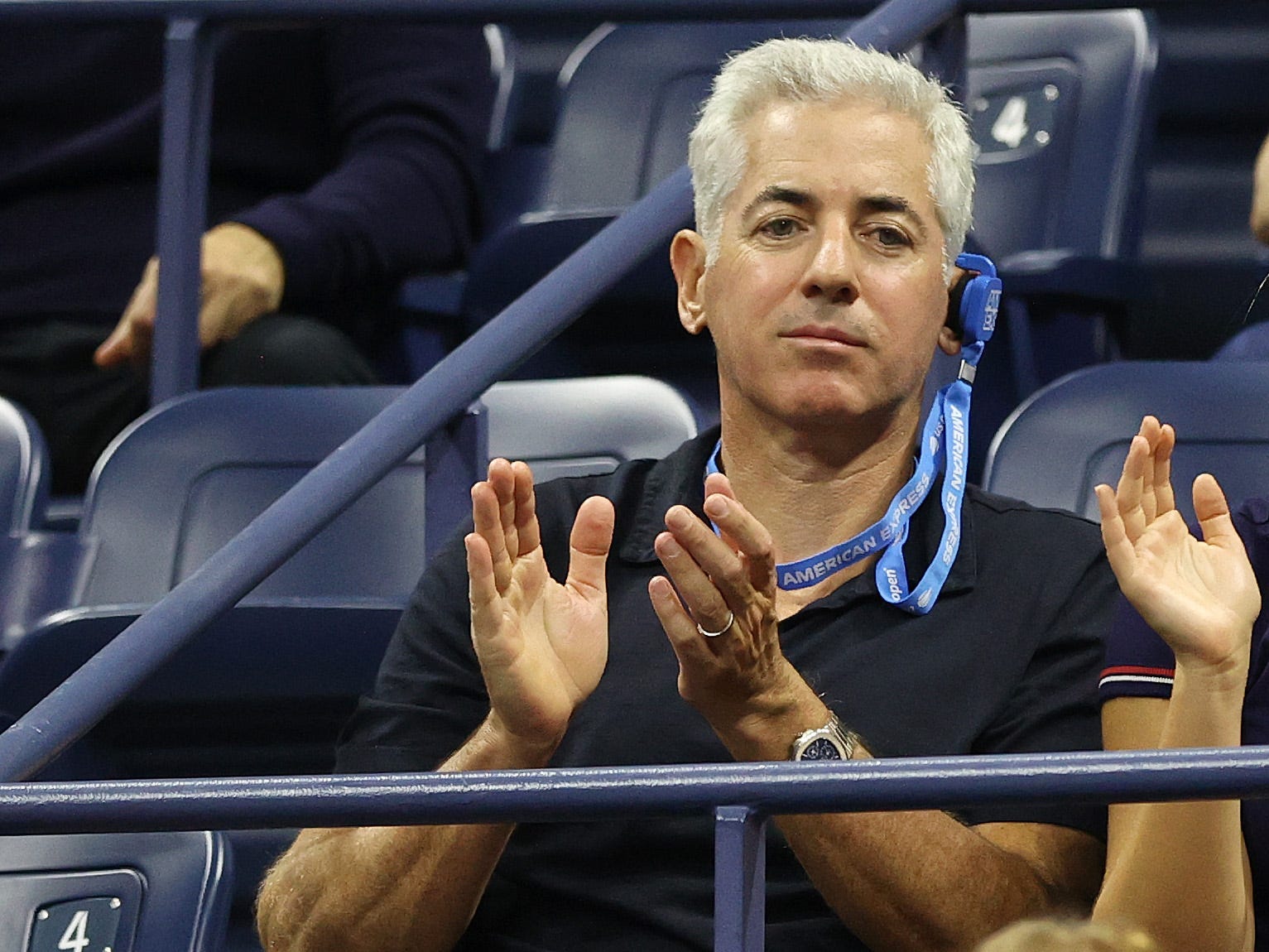