Makers of the NTR Youth Program Nucleus They paid a final tribute to their colleague Jess de Lange, who passed away in May at the age of 65. Today’s broadcast showed how his character Ben Cockelman, head of Het Cloches Cantor, had abruptly left, much to the chagrin of the other characters.

In the episode, characters Leonor and Timo Water unknowingly break into the office where the chaotic characters have been playing jokes for years. They have mail from Ben, who seems to have left suddenly. “I am good at everything, that is well known. There is one thing I cannot do: goodbye,” the actors take turns loudly. It looks like the president has left his job. “You have to stop at your climax. But for me, every episode of Clochis was an important event.” “You do better without me, my leadership is required elsewhere.”

Since the illness was so short, the creators of Klokhuis De Lange could not write from the series in a nice way after his death. ,, We wanted to do that, because he was a well-known character to many viewers. “It’s not possible anymore,” Gorian van Dongen said after his death in May. In recent months, De Lange has appeared on reruns of the latest recorded episodes of the children’s show. “In the meantime, we’re thinking about how to say goodbye to his character in a beautiful way in the new broadcast.”

That sweet farewell came, as it turns out as the actors continue to read the letter. Perhaps I will be the next prime minister. Or I go to sad places to make people laugh. (…) This is the meaning of life. He makes people laugh. Or at least don’t make anyone cry. So I won’t be sad for long because I’m gone,” the message continues. “I can’t say goodbye. I’d rather go quietly at a party. Every moment with me was a party. Goodbye campfires on the winter night of my life,” the actors read in unison.

See also  Andrei: "Thanks to the timely intervention of doctors, I can continue for a while"

Ben left a gift in his office. Mockup of the actor. When Wouter then asked where Ben was going, Leonor replied confidently, “He made people laugh somewhere.”

Listen to the AD Media Podcast below or subscribe via Spotify or iTunes. 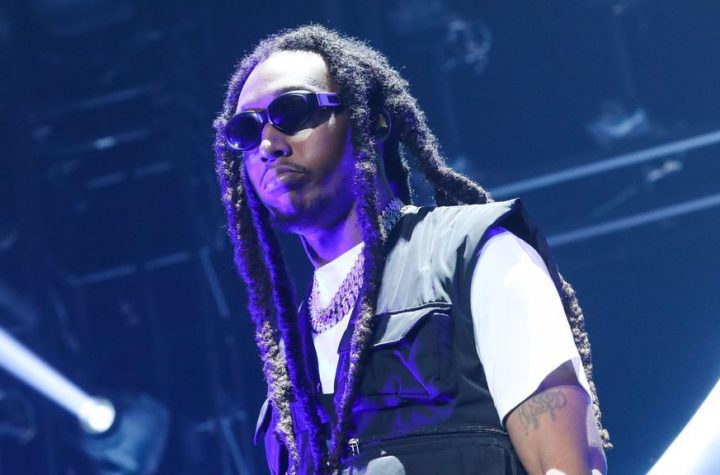