A day after his inauguration ceremony in London, Britain’s King Charles III was appointed as the new head of state for Australia and New Zealand on Sunday. Celebrations were held in the capitals of countries; Canberra and Wellington.

In New Zealand, Prime Minister Jacinda Ardern gave a speech on Parliament’s steps. It recognized “His Majesty King Charles III” as Head of State. Ardern also said New Zealand has entered an era of change. “King Charles has consistently shown that he cares deeply about our nation. This relationship is very dear to our people. I am confident it will continue to grow.”

In Australia, the corresponding declaration was signed in Parliament, just as in New Zealand. In Canberra, deputies and senators from all political camps were present.

After the announcement, the British national anthem was played with the new line’May the Lord protect the kingThe flags were raised again, after the half-mast was raised due to the death of Queen Elizabeth. Many people had gathered in front of Parliament House for the ceremony.

Governor-General David Hurley, appointed by the British to represent the monarch in Australia, described Australia as an “unfinished product” now entering a new era. “Most Australians have never known a world without Queen Elizabeth II, and her death is the end of an era.”

Prime Minister Anthony Albanese said there was great sadness at the Queen’s death. “Queen Elizabeth has been admired for her dedication to duty, for her devotion to the people of the United Kingdom, the people of the Commonwealth, including Australia, and to the world at large.” 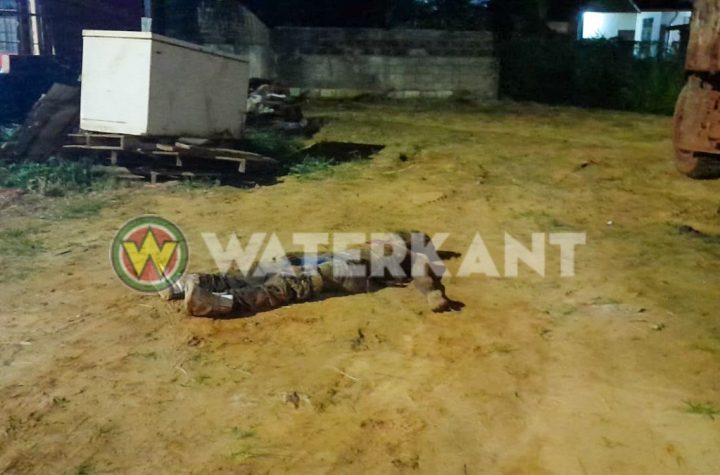