Brad Pitt, through his Make It Right Foundation, has reached a $20.5 million (transferred over €20 million) settlement with 107 New Orleans homeowners. The American actor wanted to contribute to the reconstruction of the city after Hurricane Katrina with houses, but the houses turned out to be full of defects.

Two years after Hurricane Katrina, Brad Pitt presented the Make It Right project. He promised to build 150 homes for families who lost their homes and lived in mobile homes, among other things. Homes have averaged $150,000 and are said to be environmentally friendly, according to Pete.

according to Washington Post The project was initially praised. But after ten years and $26 million, construction has stalled. Residents complained of mold, sagging balconies and leaky roofs.

According to the US newspaper, Make It Right has admitted at least twice in recent years that the project has not gone smoothly. The poor build quality is said to have led to faulty heating, problems with the cooling and ventilation systems, electrical malfunctions, and plumbing problems.

Residents felt the solutions offered were inadequate, so they filed a lawsuit in 2018.

A settlement was reached between the American actor and the homeowners on Tuesday. Each resident will now receive at least $25,000 (more than €24,500) in compensation. The remaining amount is divided among the houses with the most serious defects.

Brad Pitt has not commented on the settlement to the media. 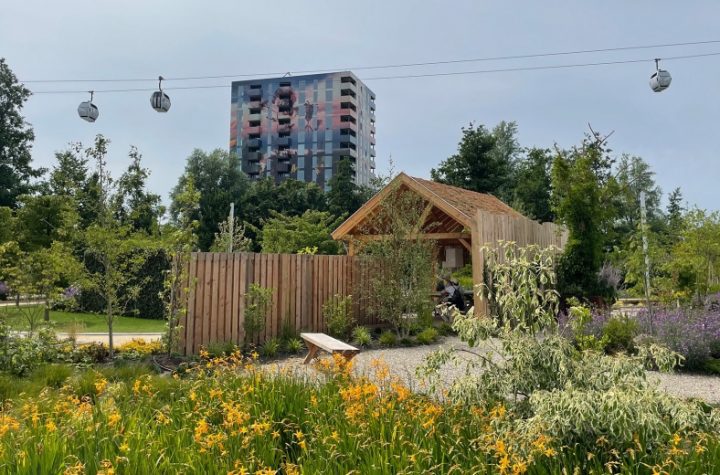