President Biden spoke with Crown Prince Mohammed bin Salman in Saudi Arabia about the murder of journalist Jamal Khashoggi in 2018. This topic is a sensitive topic, because according to US intelligence services, bin Salman himself was behind the murder plan. The crown prince has long denied any connection to the journalist’s death, and he is a well-known critic of the Saudi regime.

After Khashoggi’s murder, relations between Saudi Arabia and the West were severed. The visit of Biden, who still refers to the Gulf state as a “pariah” in his election campaign, was aimed at bolstering mutual relations. Prior to his visit to Saudi Arabia, Biden was in Israel and spoke with Palestinian President Abbas in Bethlehem.

After speaking with bin Salman, Biden said he made his position on the Khashoggi case “crystal clear”. He says he told the crown prince that he holds him personally responsible for the murder. Biden said the crown prince denied personal responsibility and said he was holding those involved accountable.

The president added that the two discussed issues of human rights, security and the economy. He said “significant progress” had been made in the talks.

As expected, Biden and bin Salman also discussed Saudi oil production. President Biden is under severe pressure domestically due to persistently high fuel prices. It was expected that he would urge oil producer Saudi Arabia to increase oil production until the price of oil fell.

After that, the president said he was doing his best to ensure more oil was available to the United States. It is expected that Saudi Arabia will take “steps” in this regard in the coming weeks.

See also  Hong Kong to the polls, but there is not much to choose from

A senior Saudi official said after the conversation that the decision on oil production would not be made on the basis of “hysteria or politics”.

Biden doesn’t just need Saudi Arabia. Conversely, Crown Prince Mohammed bin Salman, the country’s strongman, also needs the United States: he cannot realize his ambitious plans without the help of the West. Read more about it at This article.

Earlier, the US National Security Adviser said he did not expect Saudi Arabia to open the oil spigot immediately. According to him, next month’s meeting of the oil-producing countries, OPEC +, is of greater importance. Biden’s senior adviser emphasized that Biden’s visit to Saudi Arabia aims primarily to “recalibrate” the mutual relations.

The visit of the President of the United States under a magnifying glass. Human rights organizations Criticize Biden’s rapprochement with the country. Until recently, Biden himself had nothing to do with the Gulf state. Two years after Khashoggi’s death, while he was still running for president, he vowed that Saudi Arabia would pay the price and become a “truly pariah”.

Upon his arrival in Saudi Arabia, Biden officially received today the ruler of Mecca, not King Salman bin Abdulaziz. When President Trump visited Saudi Arabia in 2017, the king officially welcomed him.

Biden shook hands with the king later in the day. Before the trip to the Middle East, the US authorities had just said that the president would avoid close contacts such as handshakes, as a precaution due to Corona. Biden received Saudi Crown Prince bin Salman with a “box”.

See also  In southern Italy, more children have stopped school due to lockdown 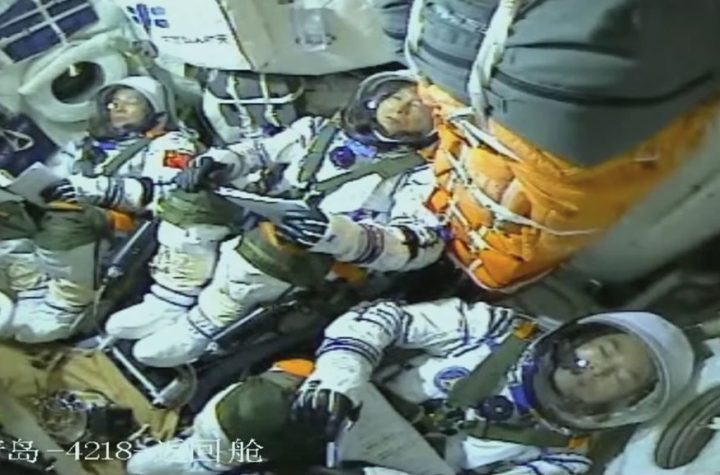 “Everything seems to be working fine.”

a missing car was found by Sylvain Rietveld (63); Find a dead man