In addition to mobile devices, Apple today also revealed a new Mac desktop. From the top, the Mac Studio looks like the Mac mini, although it is much higher (195 x 195 x 95 mm) to accommodate the relatively bulky cooling system. The latter should keep the soc temperature under control, and users can choose between the M1 Max and the recently announced M1 Ultra. This makes it suitable for all types of professional workloads. 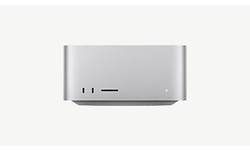 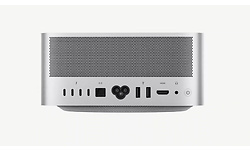 Although Mac Studio isn’t particularly large, it does have a great deal of connectivity on board. On the front are two Thunderbolt 4 ports and an SDXC card slot, while on the back are four more Thunderbolt 4 connectors and two USB Type-a ports. The picture is provided by HDMI once, the headphone jack takes care of the sound. In terms of network options, the device offers a 10Gb Ethernet port, WiFi 6 and Bluetooth 5.0. 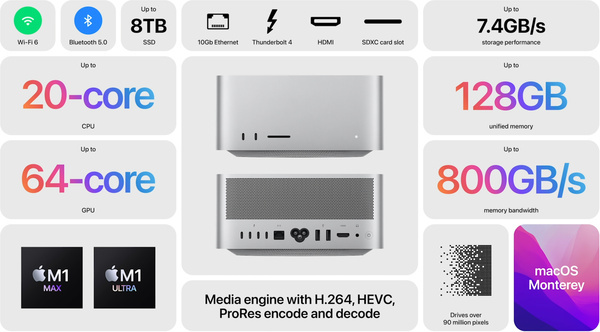 The back and bottom are equipped with a grille, so that the device can be supplied with fresh air.

The M1 Max-based version has a suggested retail price starting at 2329 euros, while for the M1 Ultra you have to pay a minimum of 4,629 euros. The most comprehensive variant with the M1 Ultra, 128 GB of central memory and 8 TB of SSD storage costs a minimum of 9,229 euros. All models are expected to be available from March 18th.

NASA’s Moon rocket launch is again unstable, this time due to a storm | Technique

On the street in the dark for two weeks, residents hang lamps themselves

Jazz legend Pharaoh Sanders passed away at the age of 81