Nearly sixty African academics have called in an open letter for a political solution to the conflict in northern Ethiopia. There has been a civil war raging there for nearly ten months. The conflict between the rulers of Tigray state and the national government started in Addis Ababa, but now there is fighting outside of Tigray.

“Ethiopia cannot afford more destruction,” the academics wrote in an appeal on the website. African arguments. They fear that the conflict will extend further and further. The invitation was signed by other professors and academics from Ethiopia, Chad, Kenya, South Africa and Sierra Leone, among other countries.

The signatories support the mediation of the African Union. Al-Ittihad this week appointed former Nigerian President Olusegun Obasanjo as special envoy for the Horn of Africa, the region to which Ethiopia also belongs.

The federation also sent a delegation to Ethiopia last year, but that didn’t help. Ethiopian Prime Minister Abiy Ahmed has made it clear from the start that he sees the conflict as an internal affair. Meanwhile, the area in which the fighting was taking place only expanded.

And many Ethiopians have already fled to neighboring Sudan:

See also  German nurse 'sabotaged' vaccinations: Nearly 9,000 people are forced to get the corona vaccine again outside the country 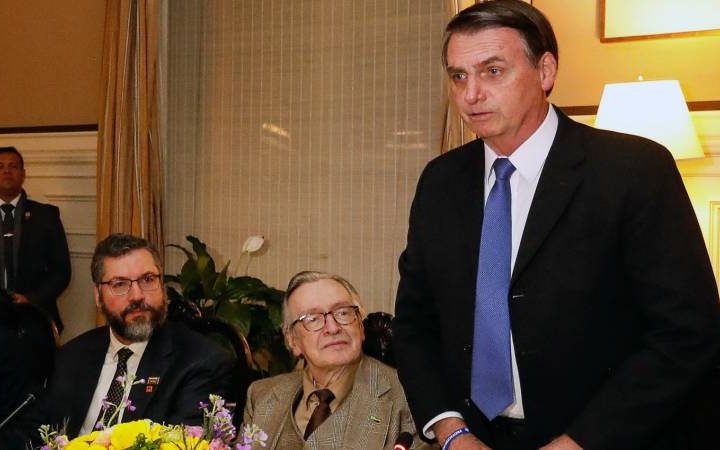